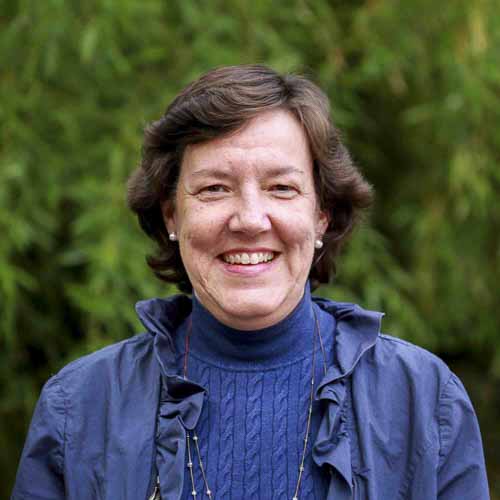 Cynthia Fraser joined Mahan Rykiel Associates in 1998 and is the Marketing Director, handling all teaming requests, proposals, public relations and marketing efforts for the firm. Previously, she has worked in public relations and as a television producer. Prior to joining Mahan Rykiel, she was a Writer/Producer at ABC 2 News in Baltimore and the Producer of the environmental nature program, ”Outdoors Maryland” on MPT. During her 15 years as a television producer, Cynthia garnered more than 15 writing and producing awards, including two Capital Region Emmies and a CINE Golden Eagle, an international producing award. She has also worked on two Congressional campaigns, in 1994 as the Communications Director for Gerry Brewster, and right out of college, as the Campaign Manager of the Harford County Office for Kathleen Kennedy Townsend. She has written for various media types including print, radio, and television.

She holds a Master’s Degree in Liberal Arts from Johns Hopkins University and a B.A from Dickinson College, where she graduated cum laude and developed her own major in Communications, combining her interests in Television Production, English, French, Art, Writing and Photography, and was a Nisbet Scholar. While an undergraduate, she interned with BBC Radio Kent, where she produced segments for air and studied for a semester in London. She was also inducted into Omicron Delta Kappa (ODK), the National Leadership Honorary Society. She has served on the Vestry as Registrar for her church and currently volunteers for the Outreach Committee. She enjoys organic gardening and photography. 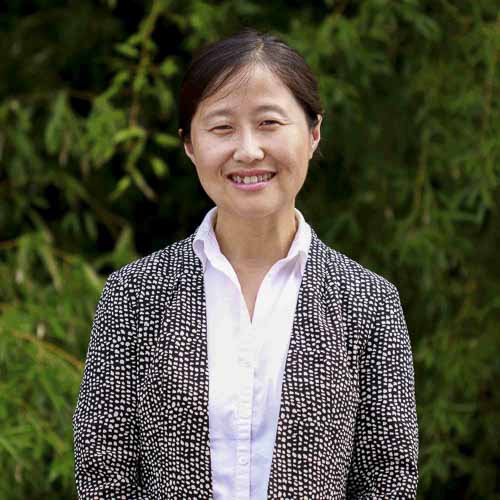 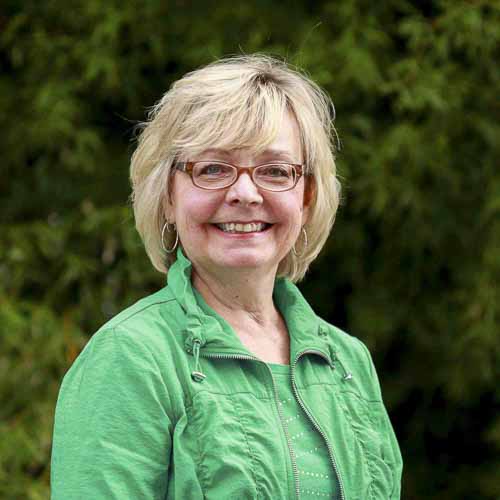 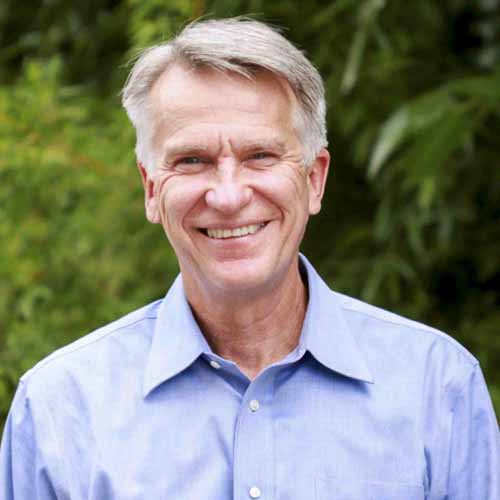 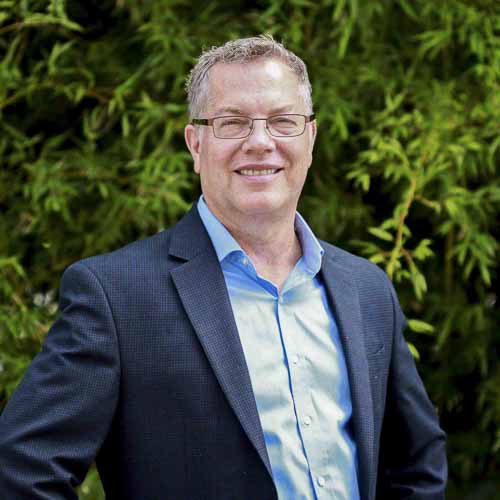 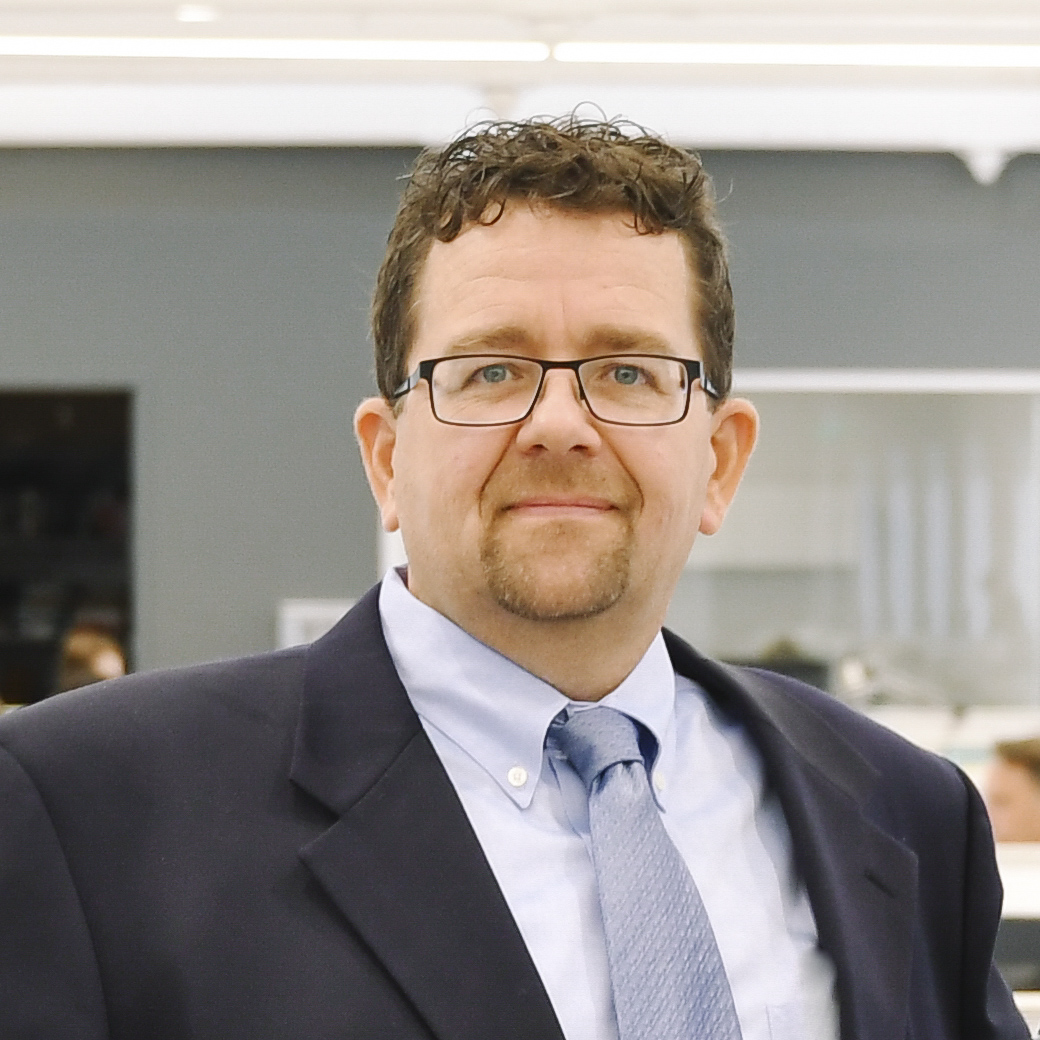 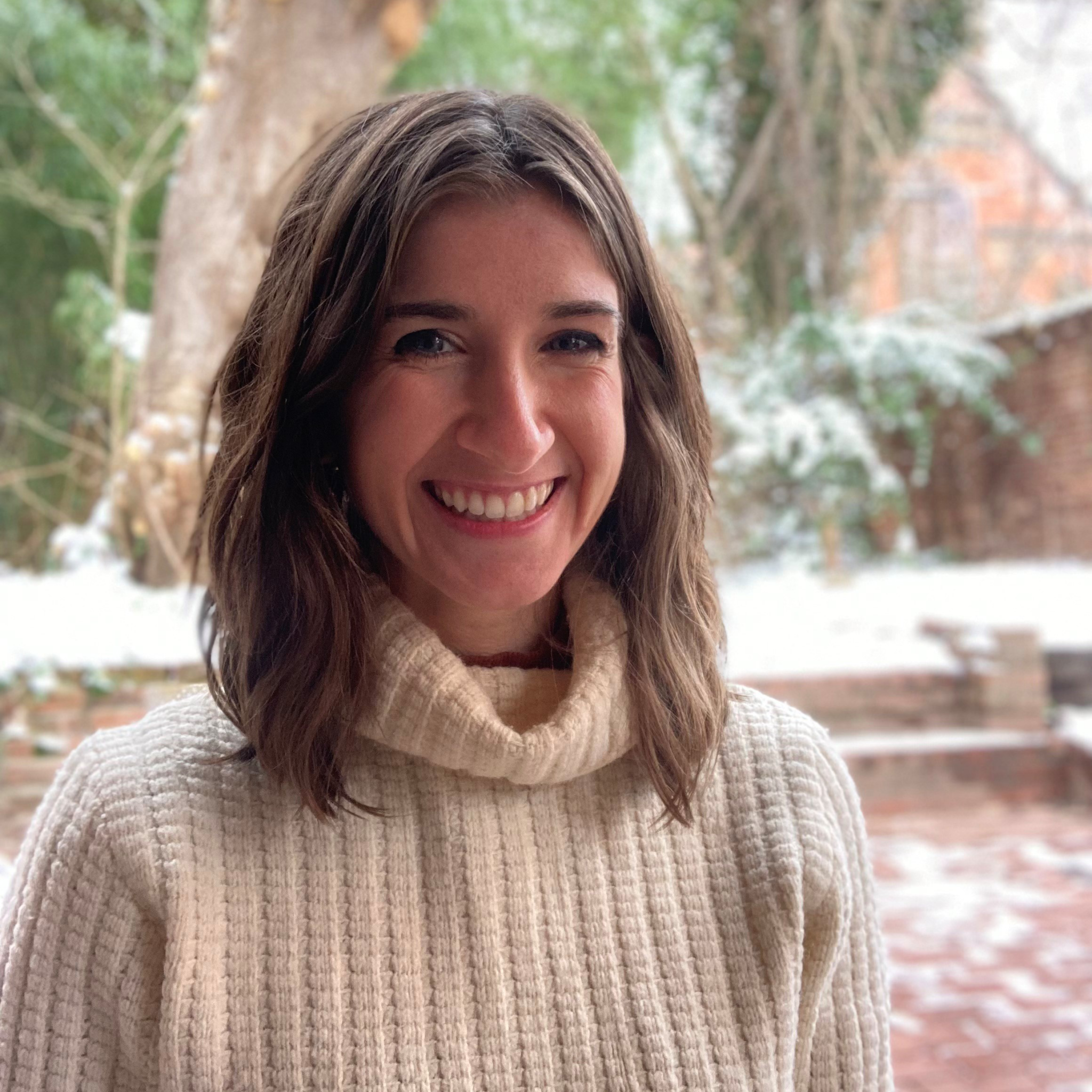 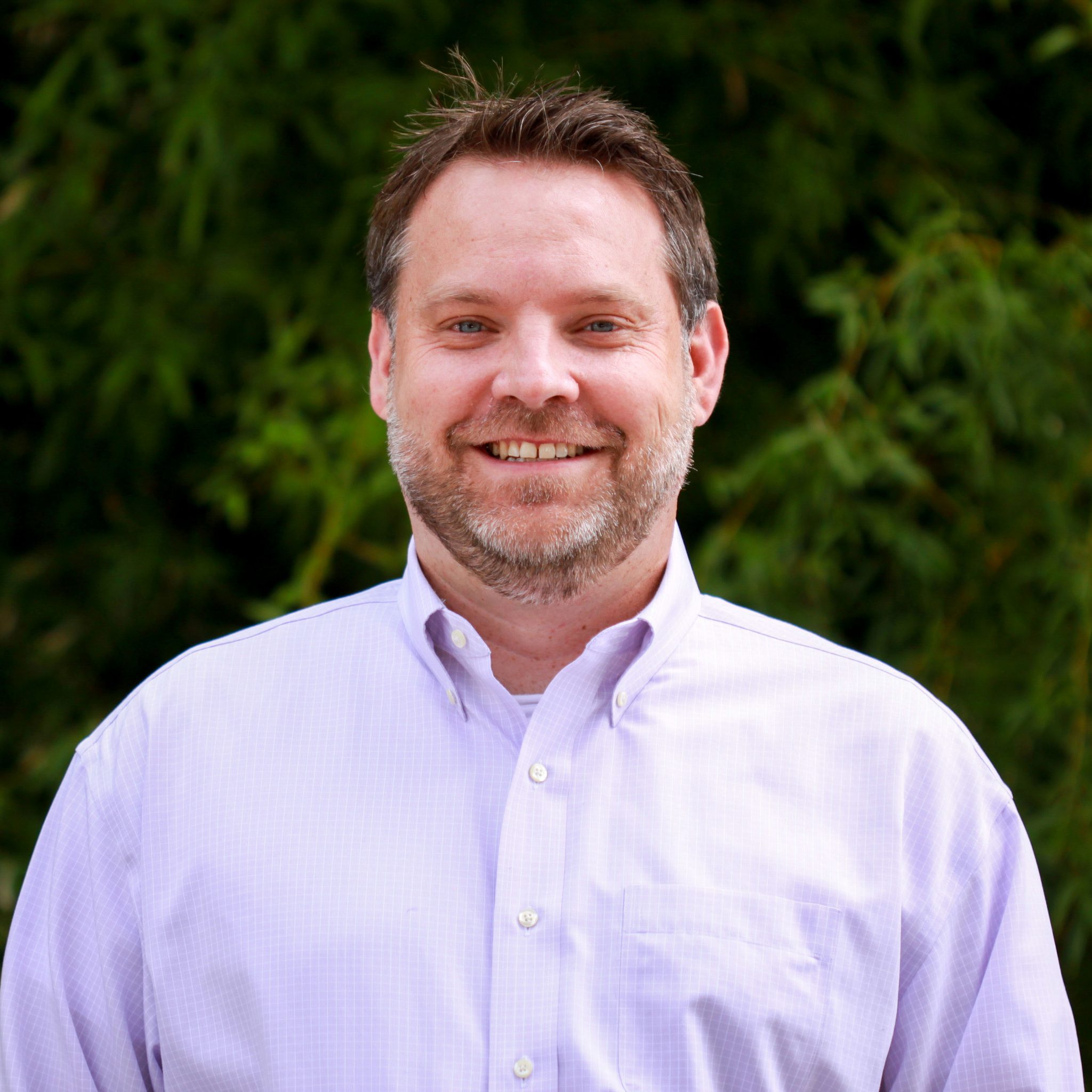 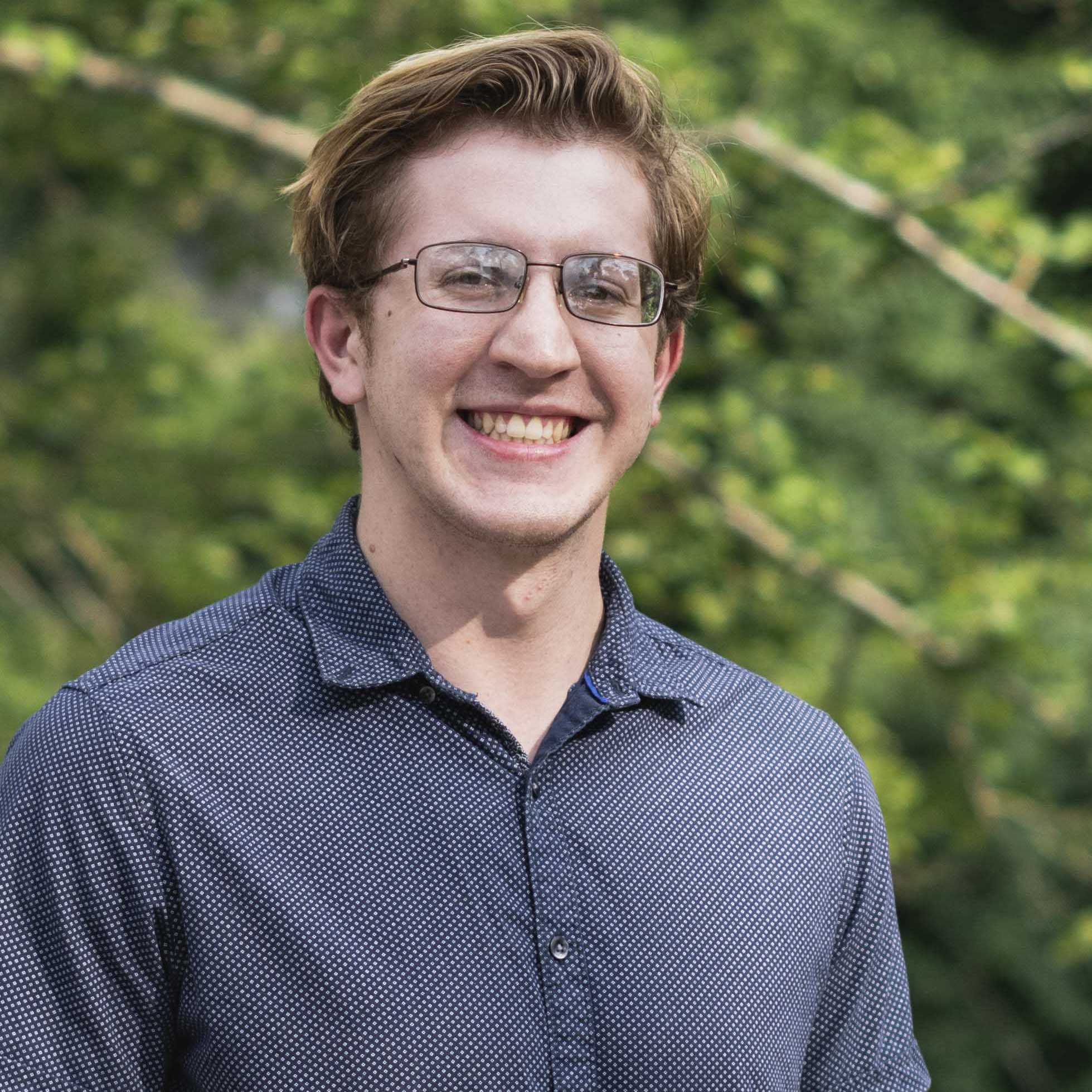 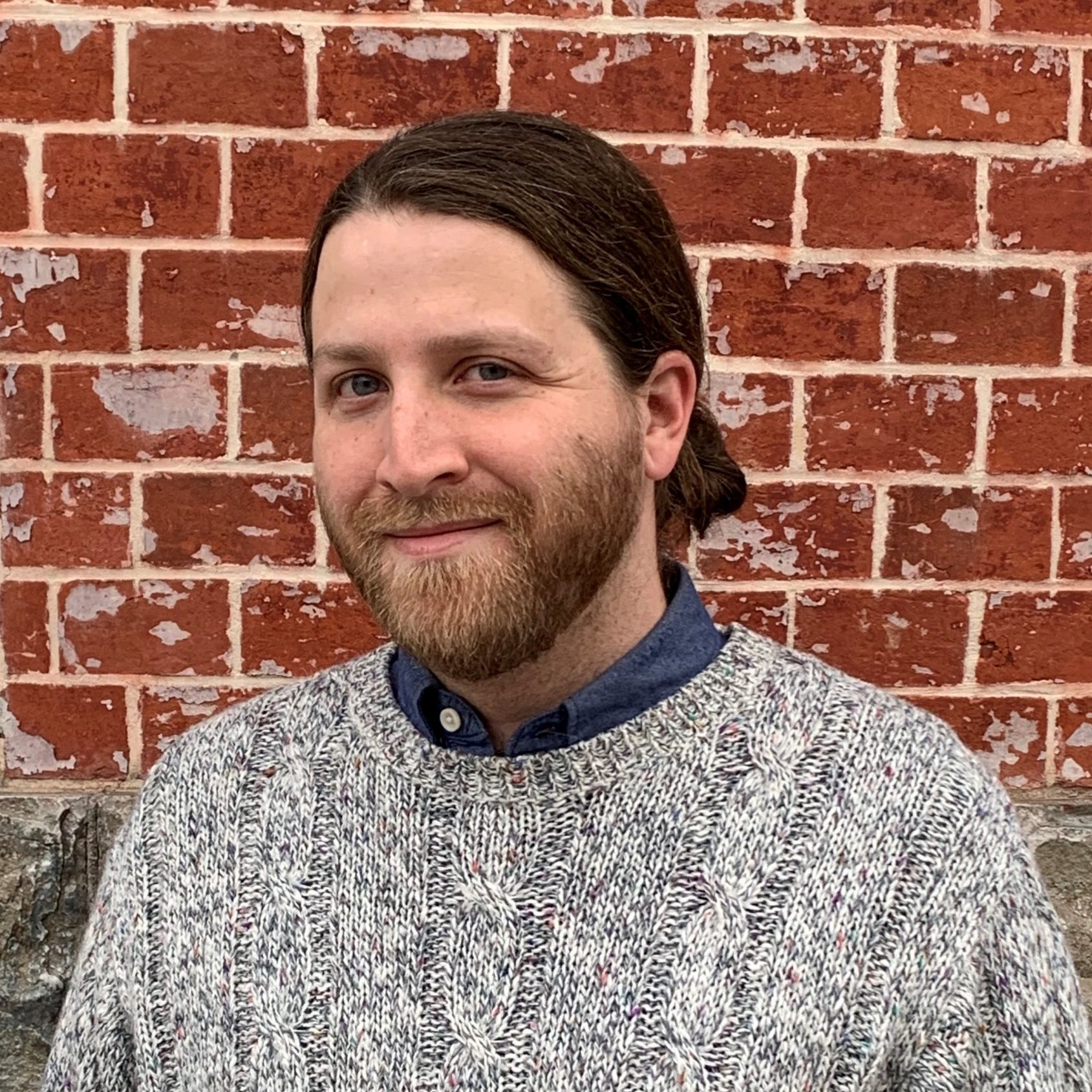 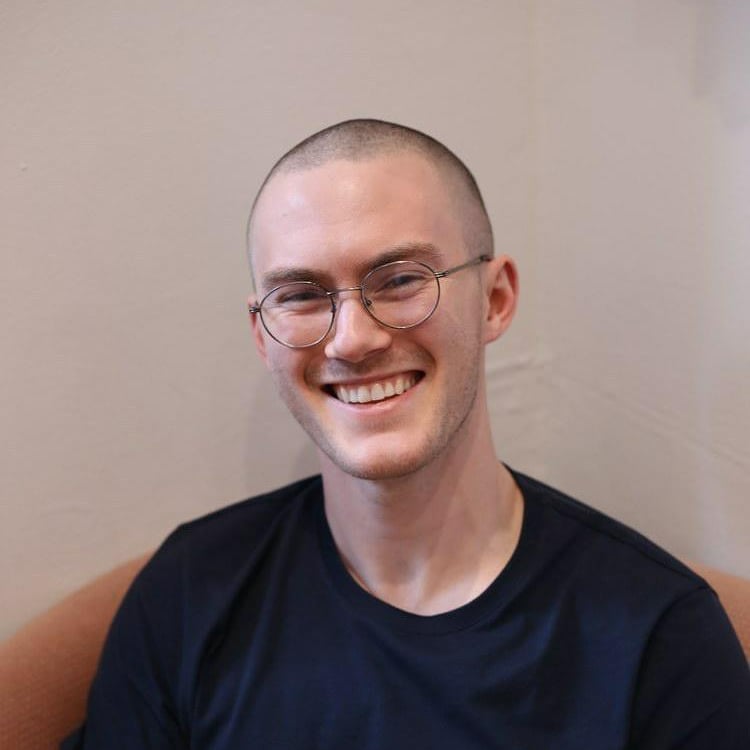 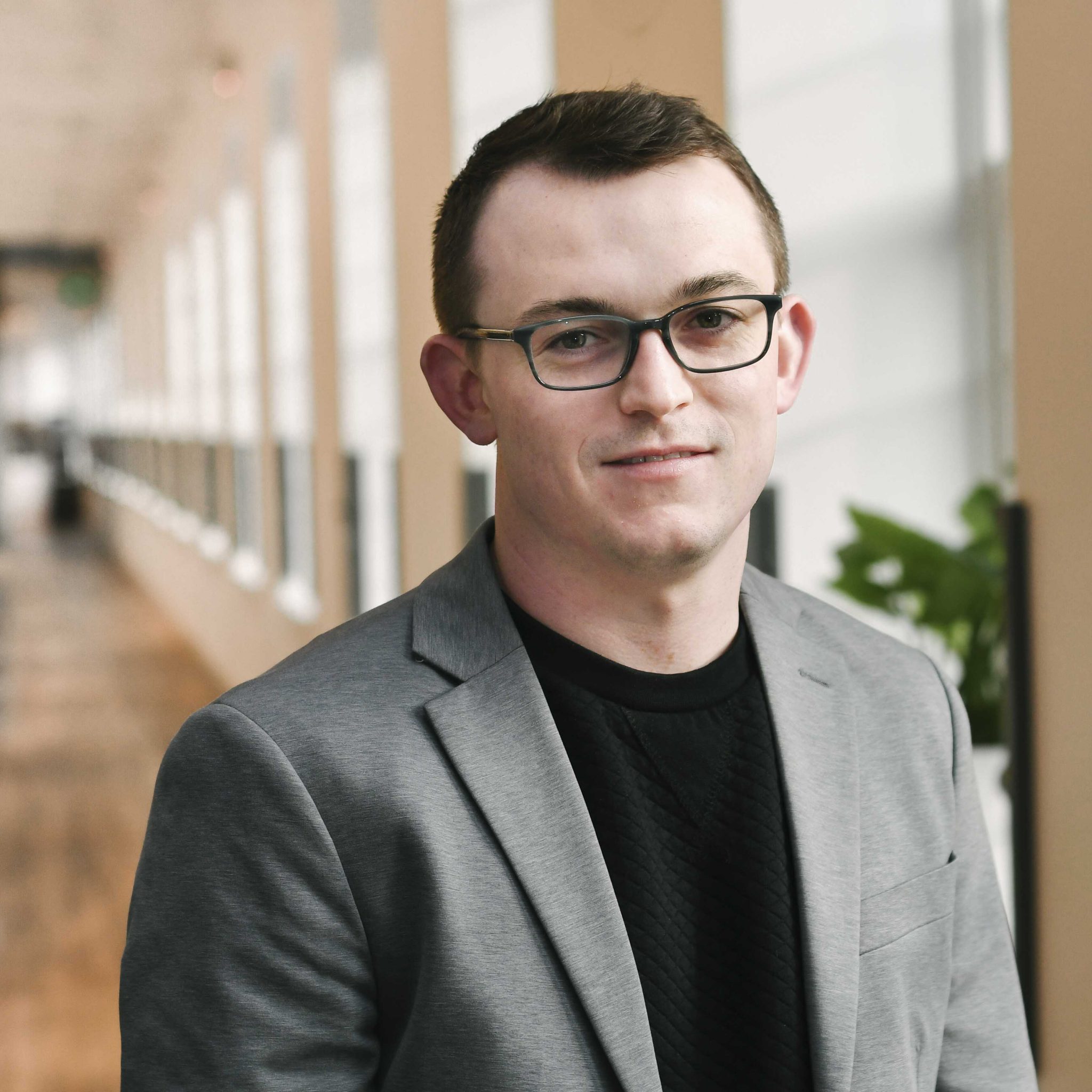 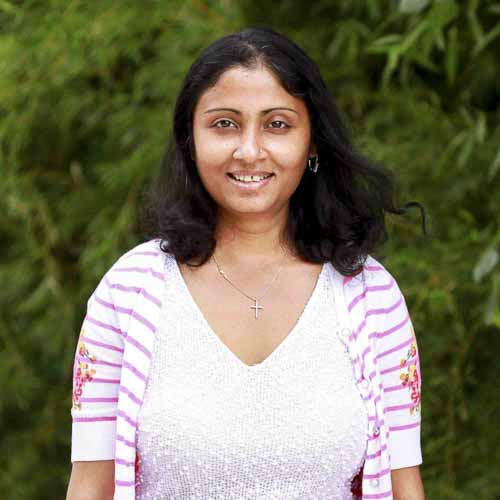 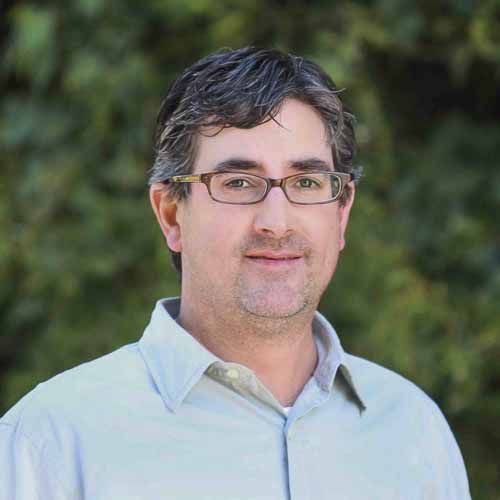 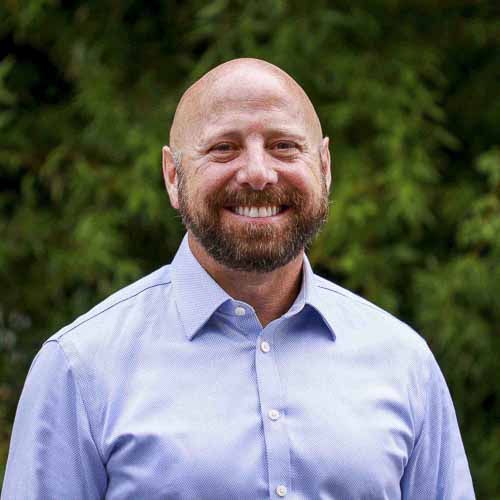 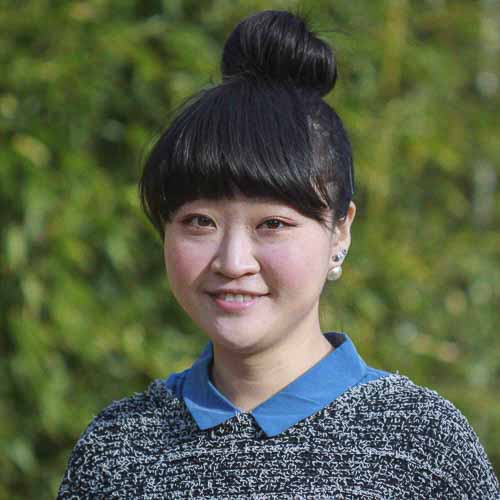 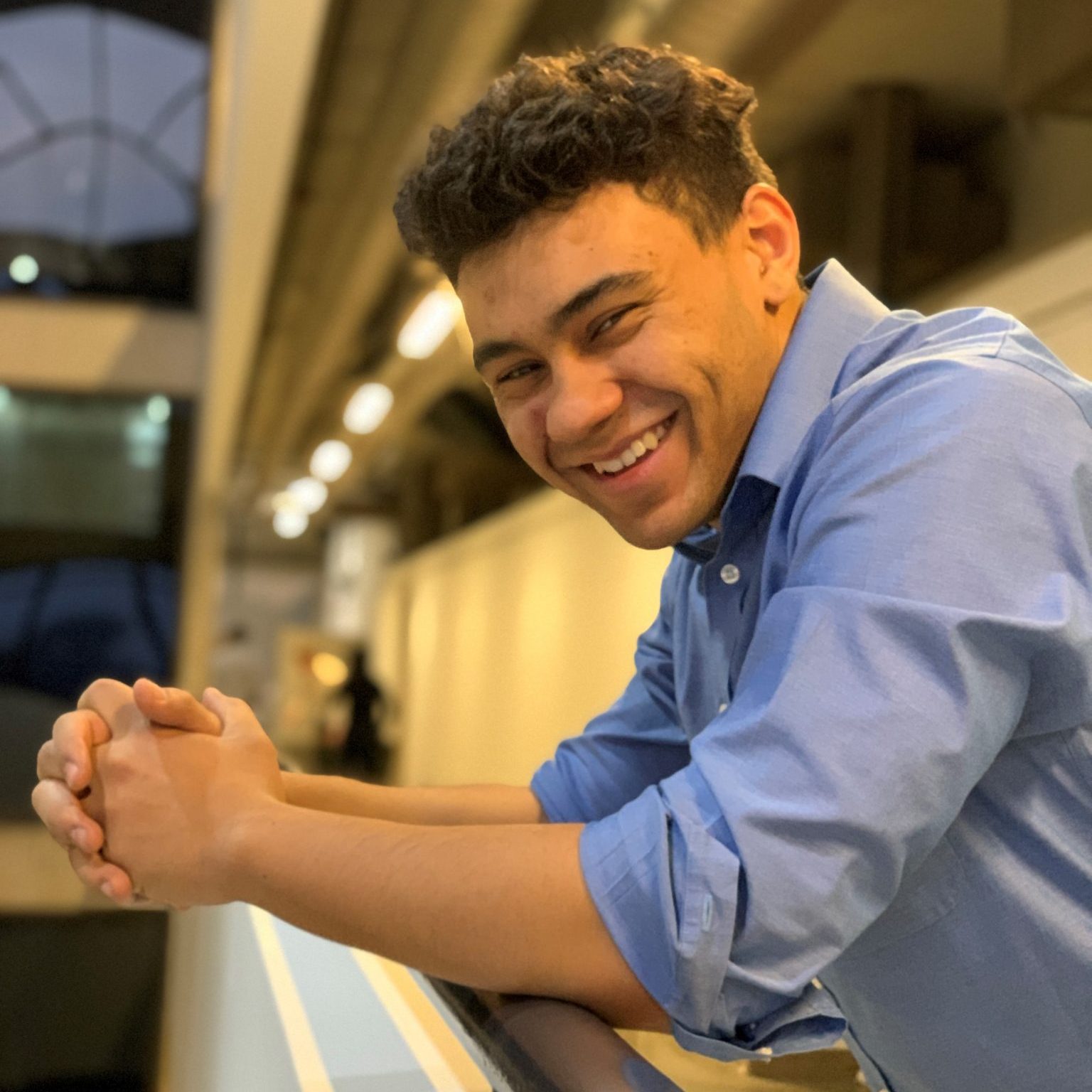 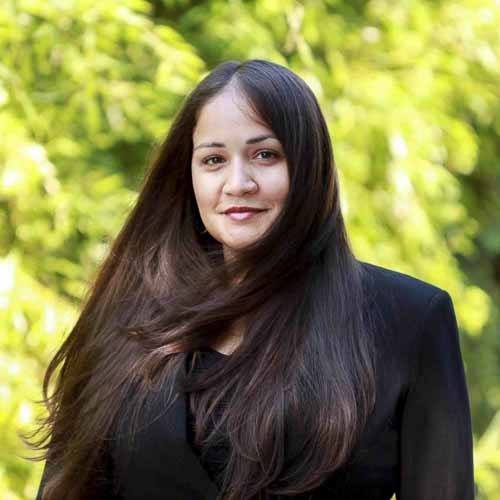 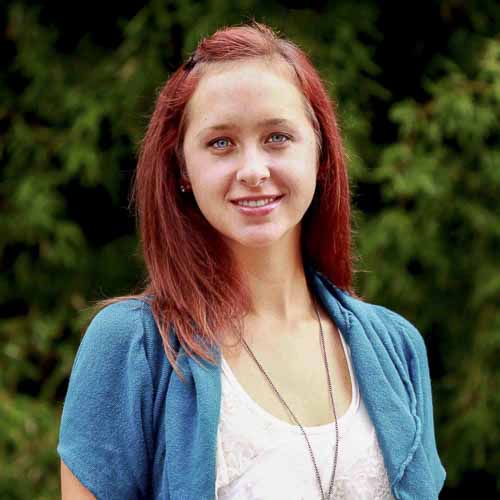 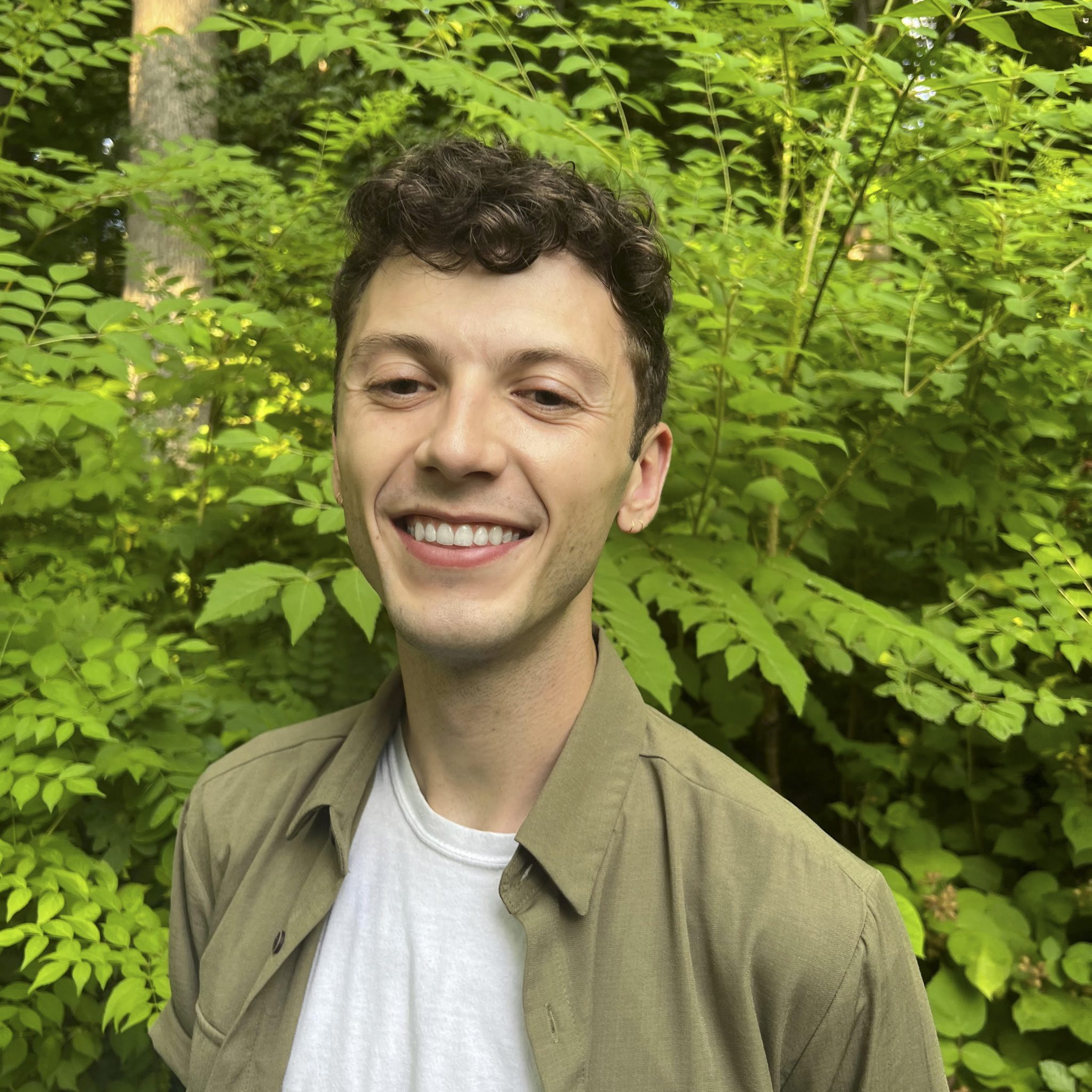 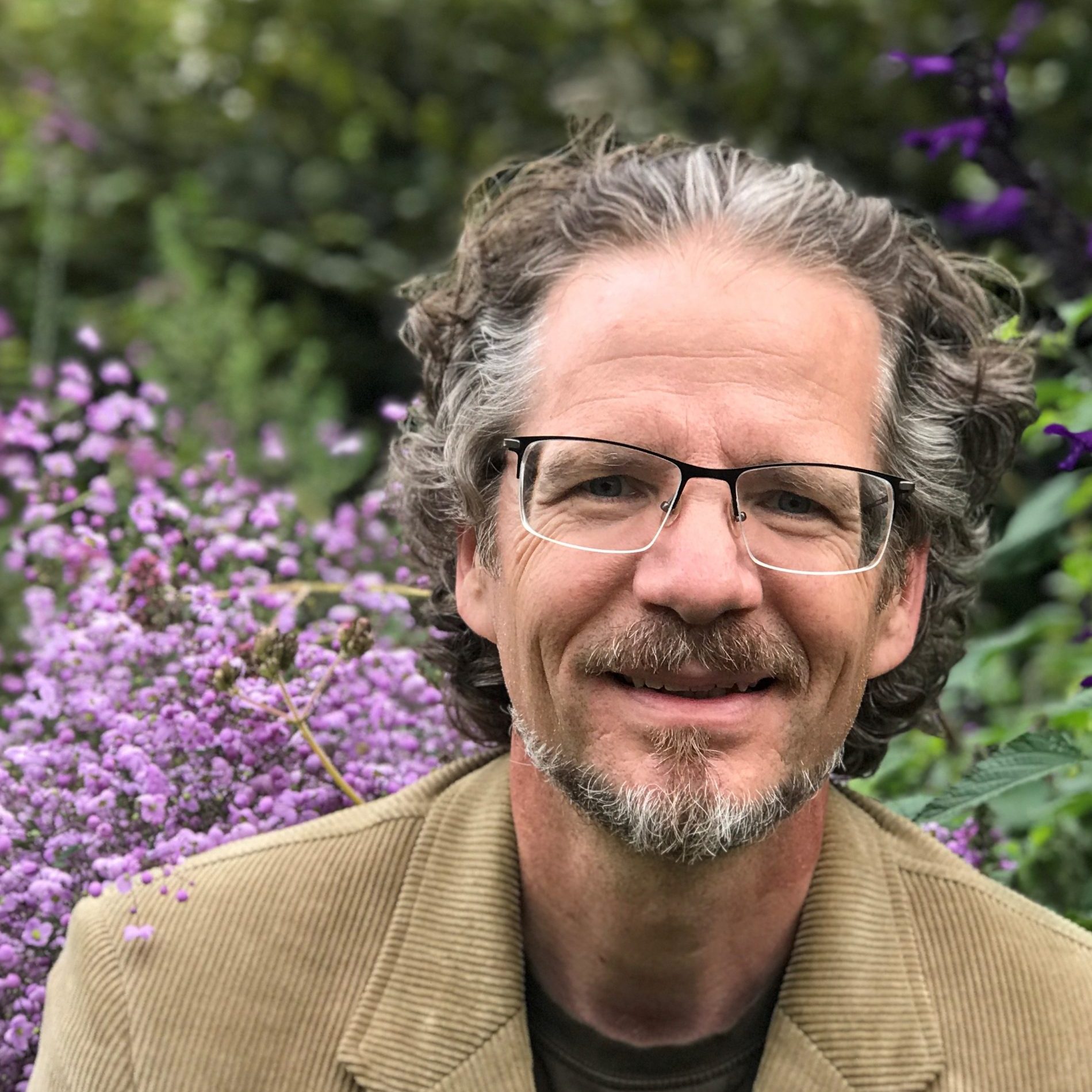 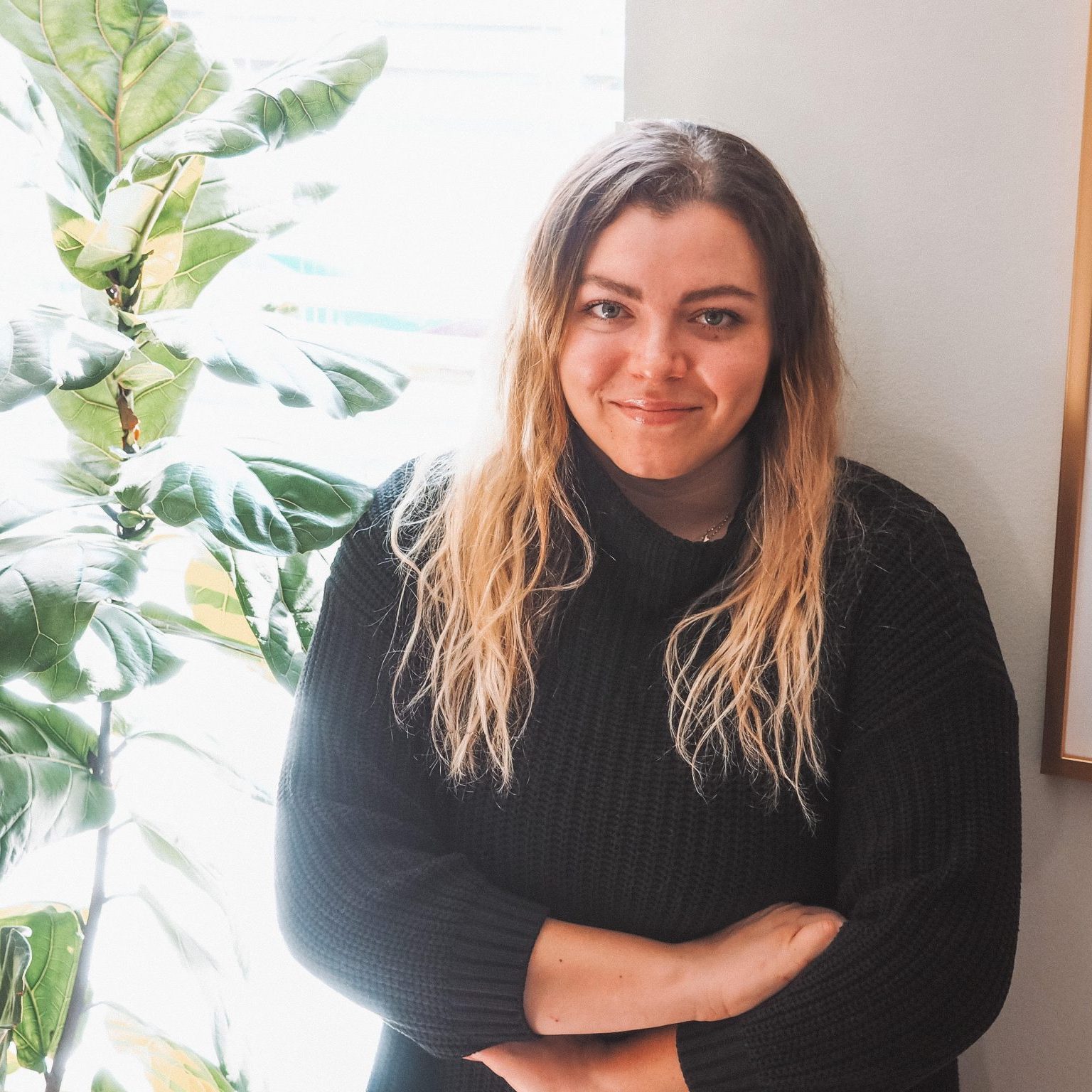 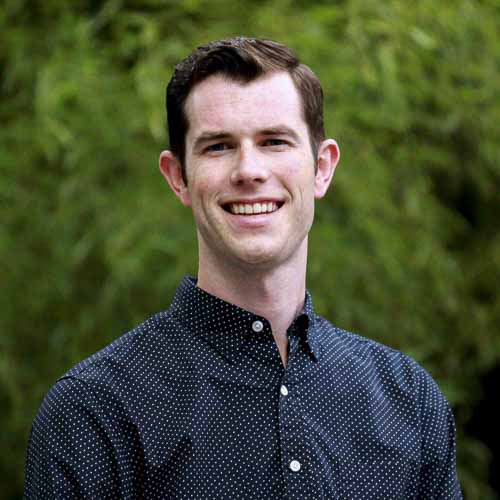 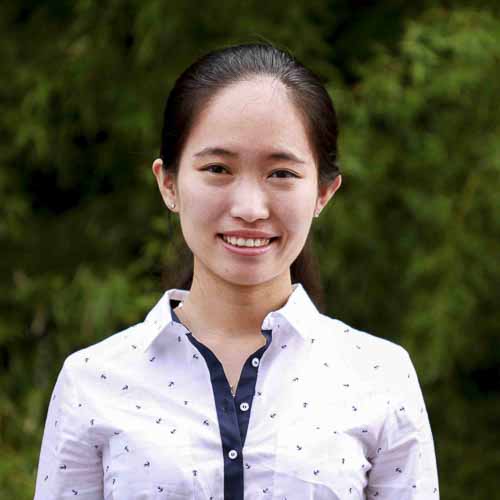 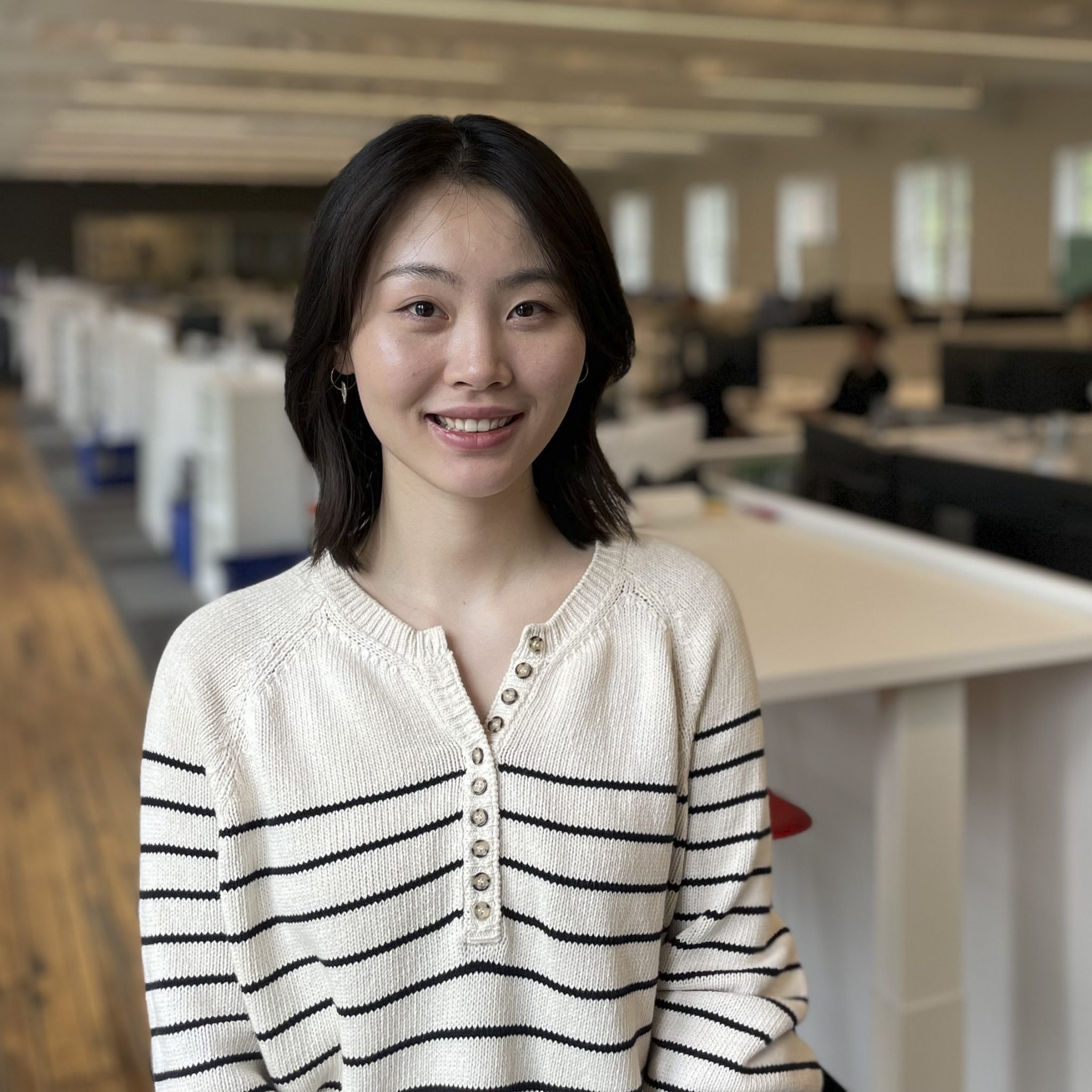 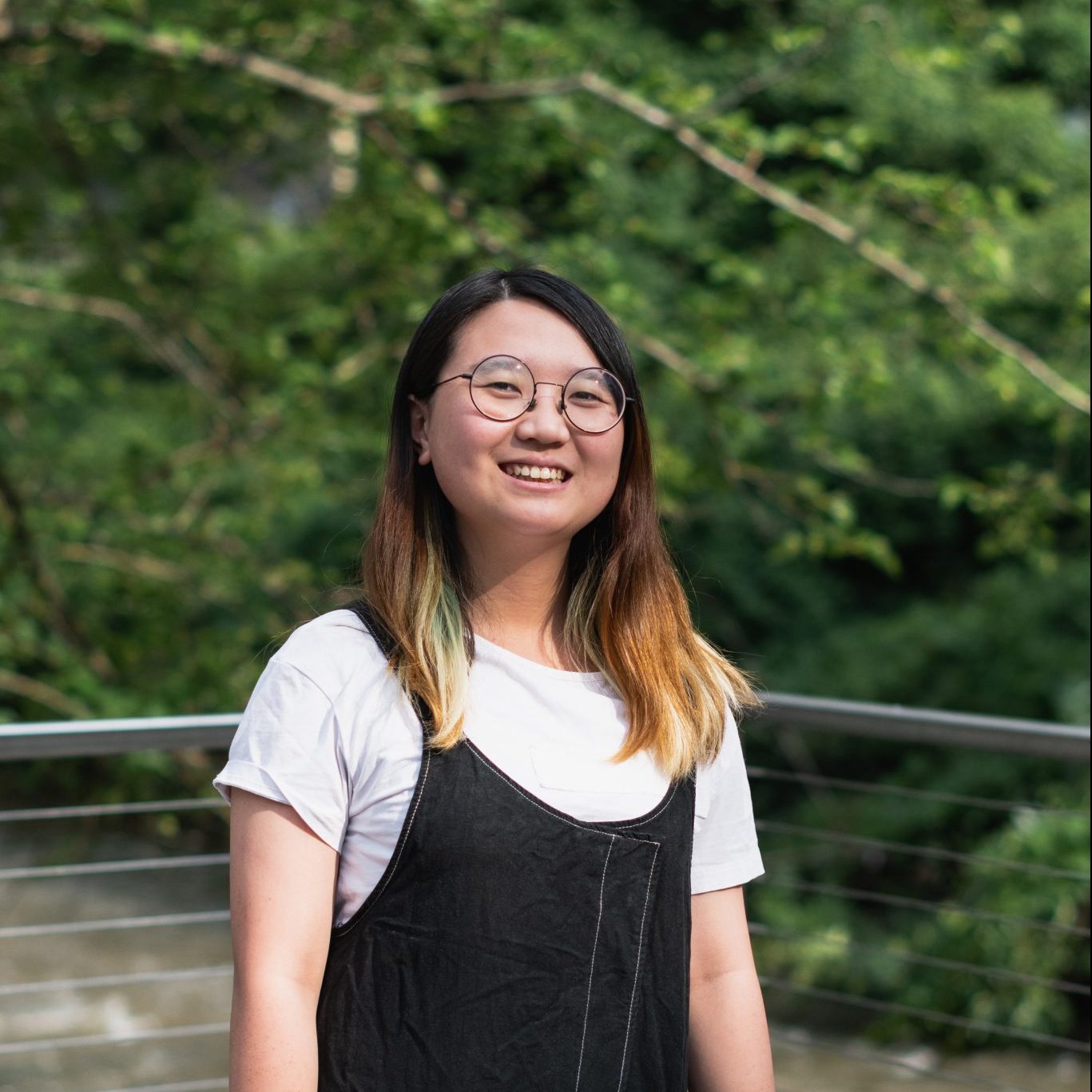 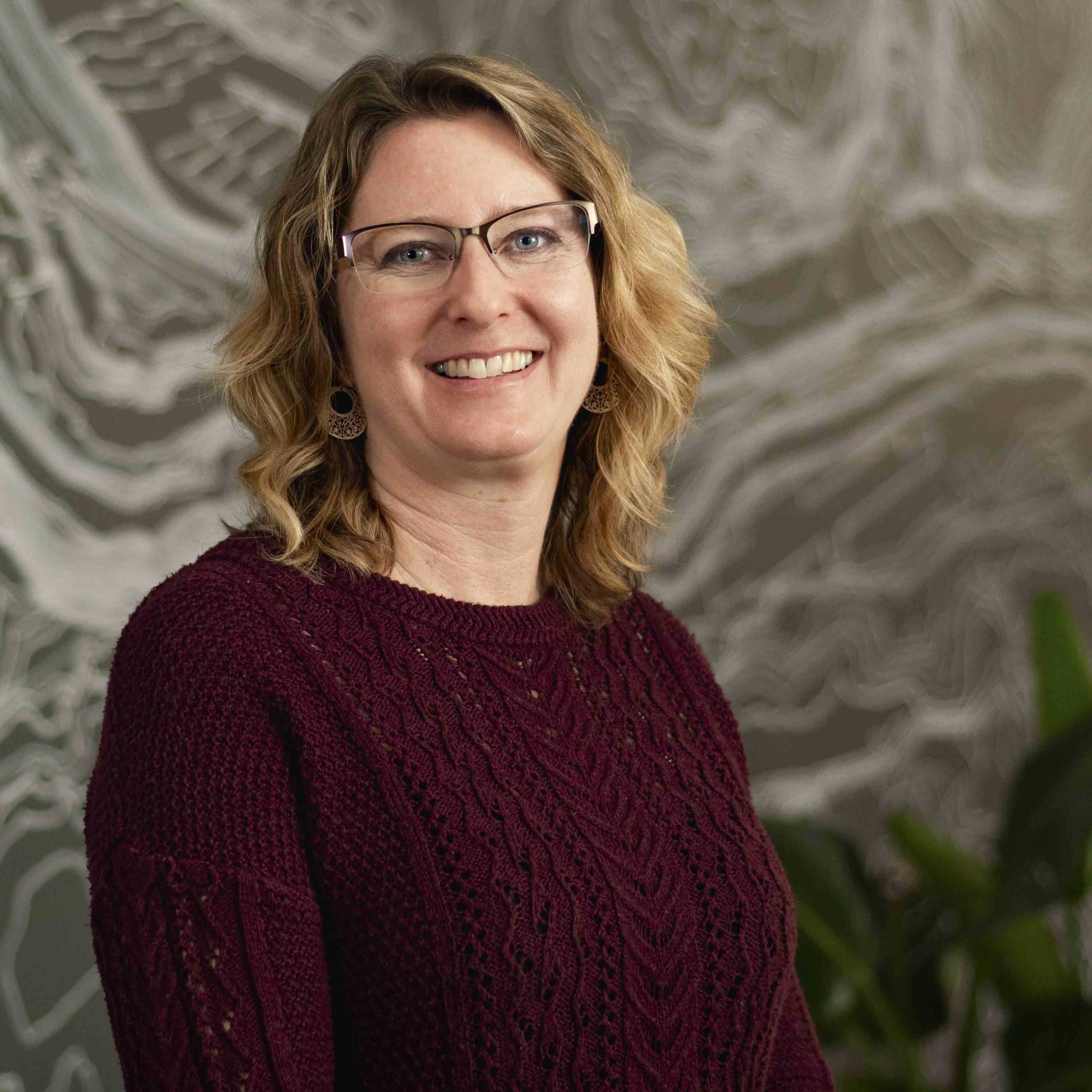 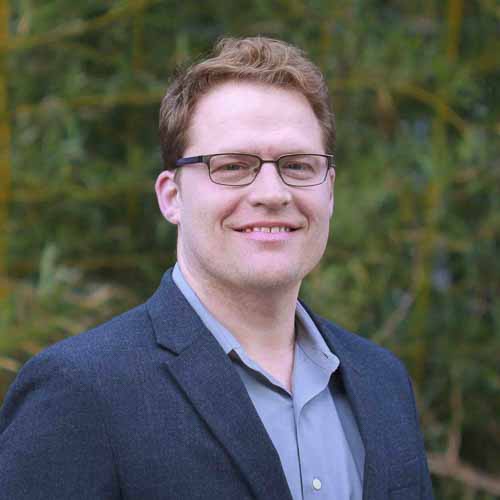 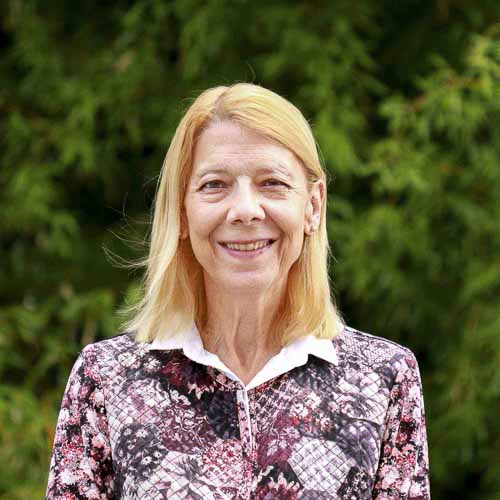