Mahan Rykiel was part of a resource team retained by the Mississippi Main Street Association to provide urban design services in a charrette format for nine communities along Mississippi’s Gulf Coast. The communities included Biloxi, Gulfport, Pascagoula, Picayune, Waveland, Moss Point, Pass Christian, Long Beach and Bay Saint Louis which were all impacted by Hurricane Katrina. Many of these communities participated in extensive planning charrettes in the months/years following the storm which provided them with long-term visions.

The resource team’s focus during this effort was to provide specific, short-term implementation recommendations for the historic downtowns or “Main Street” districts in each town, based on the intent of individual property owners looking to enhance or redevelop their properties. Team recommendations encompassed economic development, promotions, organization and design. Mahan Rykiel specifically provided guidance on site planning for mixed-use development, streetscape and open space design and demonstrated how specific property redevelopment could fit into the broader visions established during the planning charrettes.

Because these communities were greatly impacted by a natural disaster, a significant focus of the revitalization plans was to provide realistic recommendations that could be implemented in the short term for immediate impact in addition to providing visions for longer term projects.

Pascagoula’s Anchor Square won the Community Economic Development Award in 2012 for cities with a population of 15,001 to 40,000. 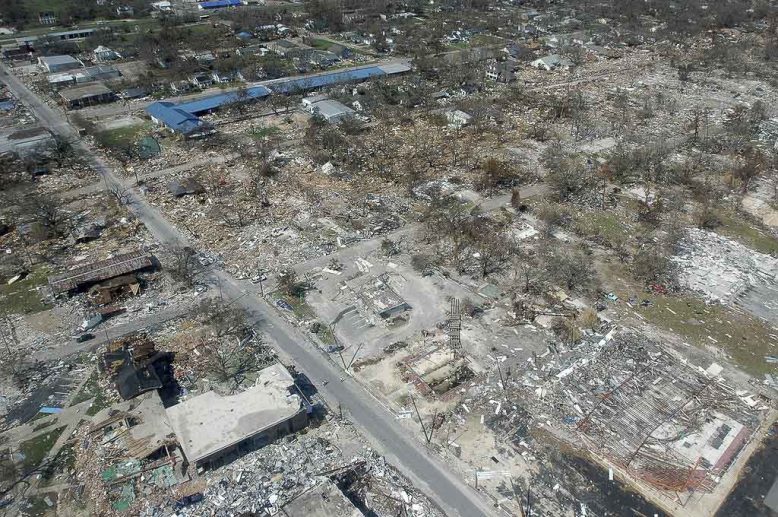 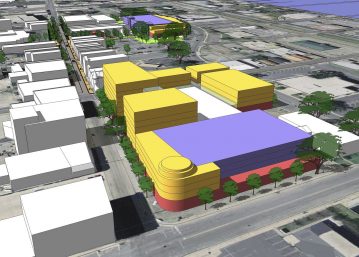 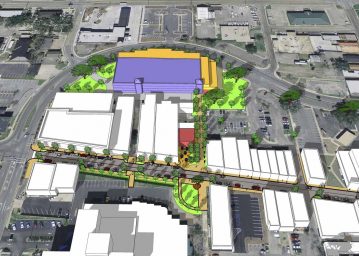 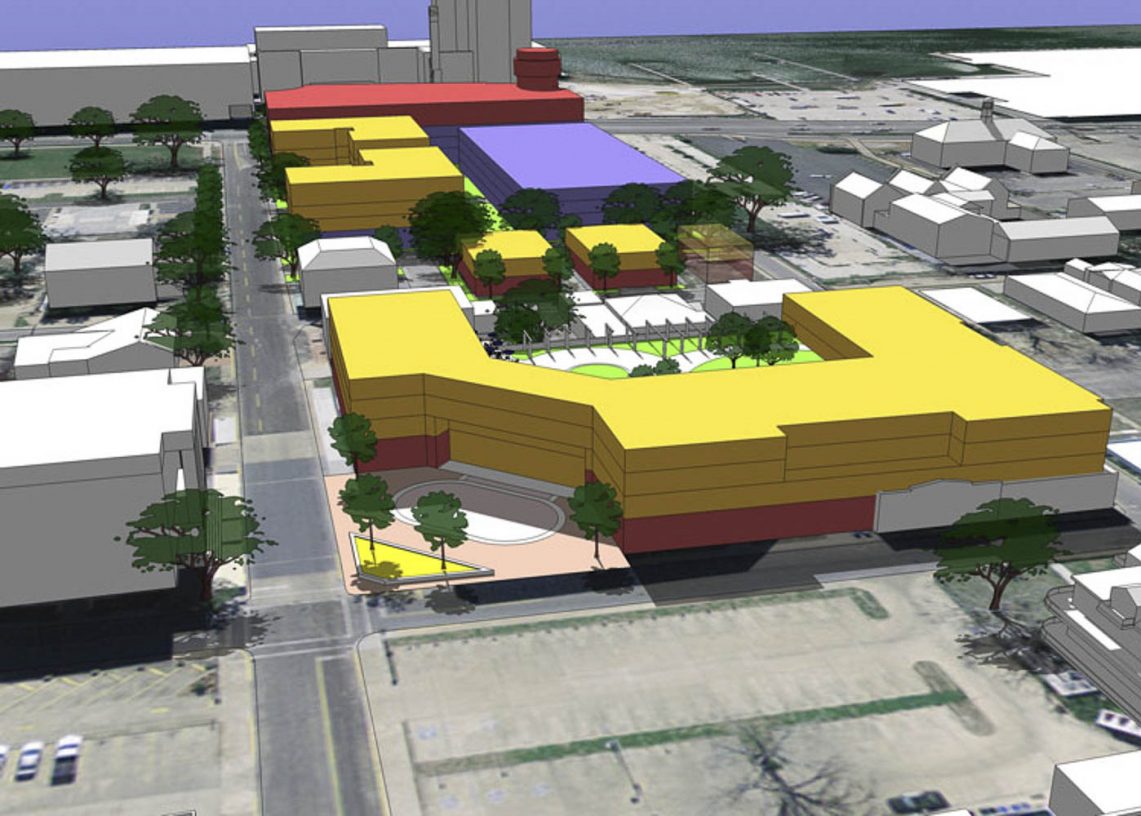 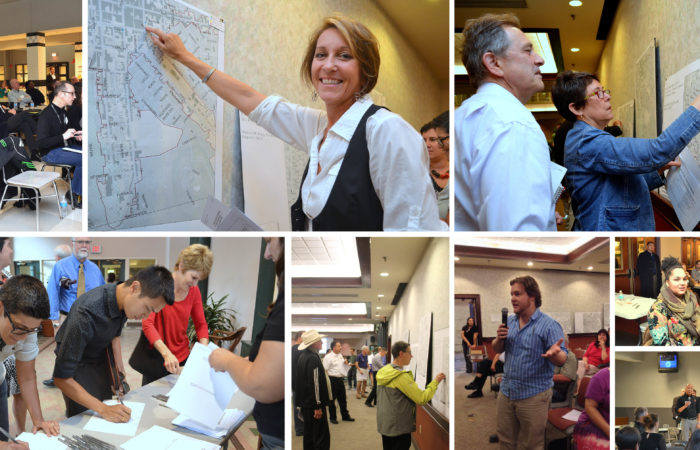 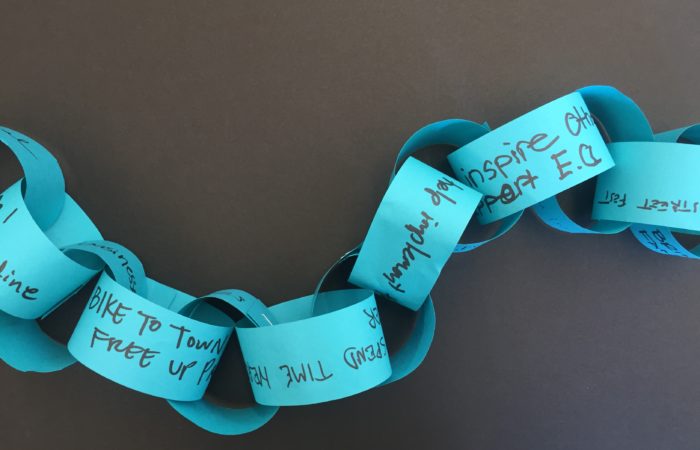 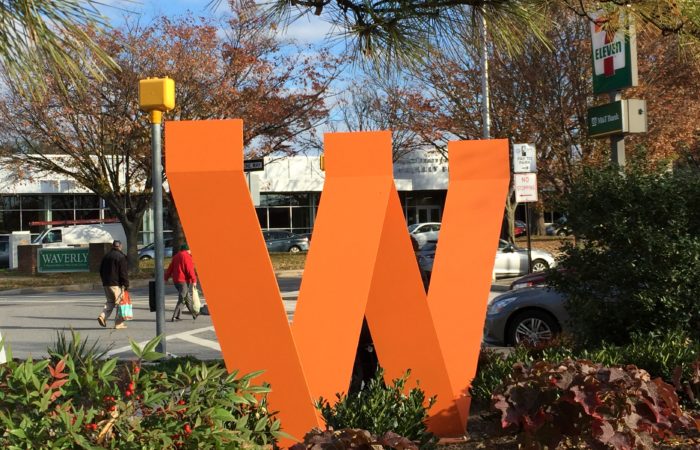 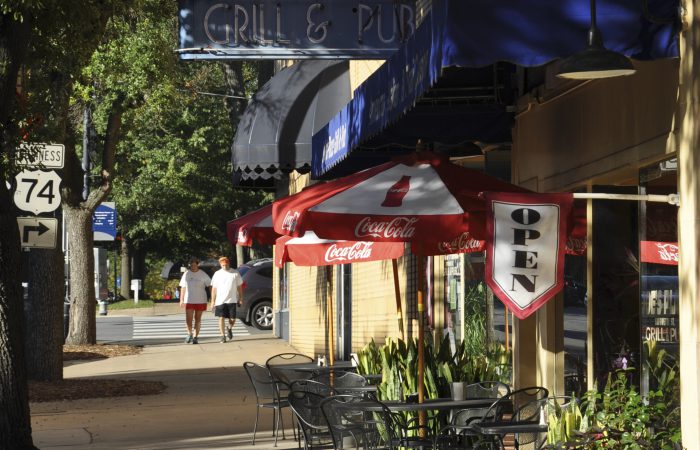 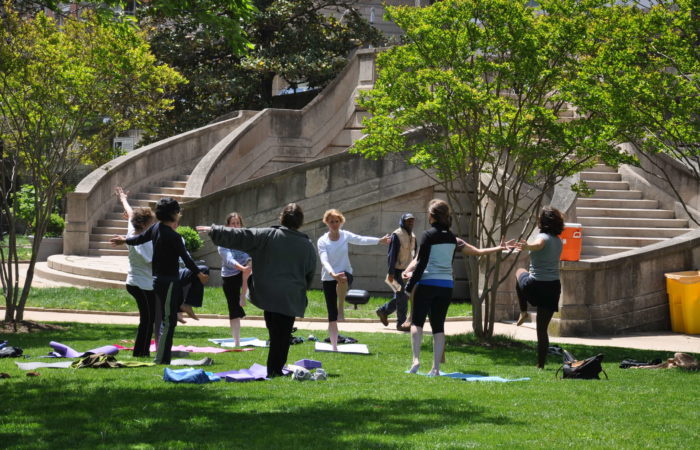 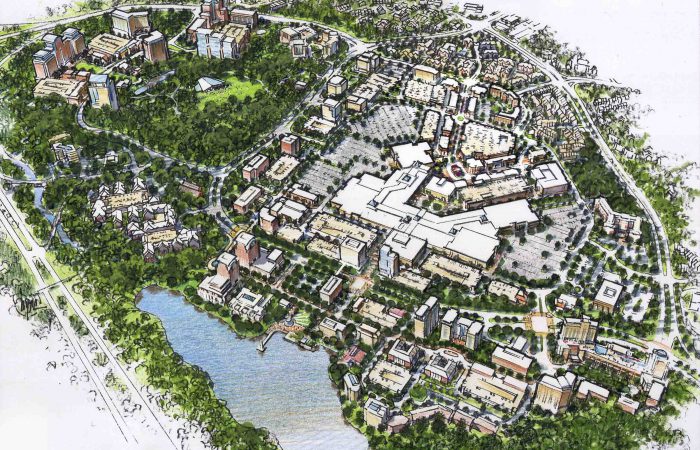