A Model for the MLK Blvd Corridor

Jay A. Perman, MD, president of the University of Maryland, Baltimore has often referred to the University of Maryland BioPark as a bridge, “It’s a bridge to take discoveries to market, through UMB’s vast discovery pipeline; it’s a bridge to private enterprise and it’s a bridge to a distressed community by providing opportunities for education and growth,” Perman explained in a recent University of Maryland Baltimore news article. The UM BioPark is located along Martin Luther King Blvd (MLK), a 6-lane boulevard that runs north and south through the central core of the city and connects with Interstate 95. Since 1982, MLK has acted as a boundary between downtown and West Baltimore. Since 2003, the UM BioPark has been a breakthrough project, creating 1,000 jobs and pouring over $450 million of capital investment into an area suffering from crime and underemployment. A new gateway project is underway that will double the BioPark’s size, bringing a 1,000 new jobs and nearly $200 million more in investment. This expansion will further connect downtown to the Westside and create a welcoming entry to a community that has historically felt walled off. The project will bring the architectural scale of buildings on the west edge of MLK to that on its east, which will create a sense that you are entering Baltimore, rather than the edge of downtown.

Bridging the pedestrian experience across MLK

For the first phase, Wexford Science & Technology hired Mahan Rykiel to tackle the challenge of bridging the pedestrian experience across MLK from downtown to the BioPark and integrating the new building into the historic context of the streetscape.  The vibrant pedestrian and retail experience will be a much needed anchor to attract people across MLK.

The concept of MLK streetscape is to create a “complete street” with outdoor seating, sidewalks, bike path, and bus lanes that create a more friendly relationship between the street and buildings. The design consists of two general zones: the plaza connecting the buildings to the streets and the streetscapes around the site. The plaza design creates a simple, unified paving “carpet” that serves as a flexible space for the new buildings, an historic firehouse and the two adjacent properties (restaurant and residential). The selection of hardscape materials and landscape materials are contextual and will invoke the essence of the old Baltimore. At the residential edges of the project, street trees, narrower sidewalks and planting create a buffer between the residential units and the public sidewalks. The trees help bring the environment down to a more human scale against the large building masses. All landscape materials will be native and will be selected to provide appropriate scale, texture, year-round interest, and to minimize maintenance.

Over the years, MLK Blvd has been treated as a quasi-highway with a priority on vehicular traffic which has negatively impacted the pedestrian experience and economic growth. The University of Maryland BioPark Gateway project will showcase the leading principles of streetscape design and placemaking that we hope can serve as a model for how Baltimore can celebrate its landscape, people and businesses along the MLK Blvd corridor.

The Gateway project is currently a proposed development, moving its way through the pre-development process. 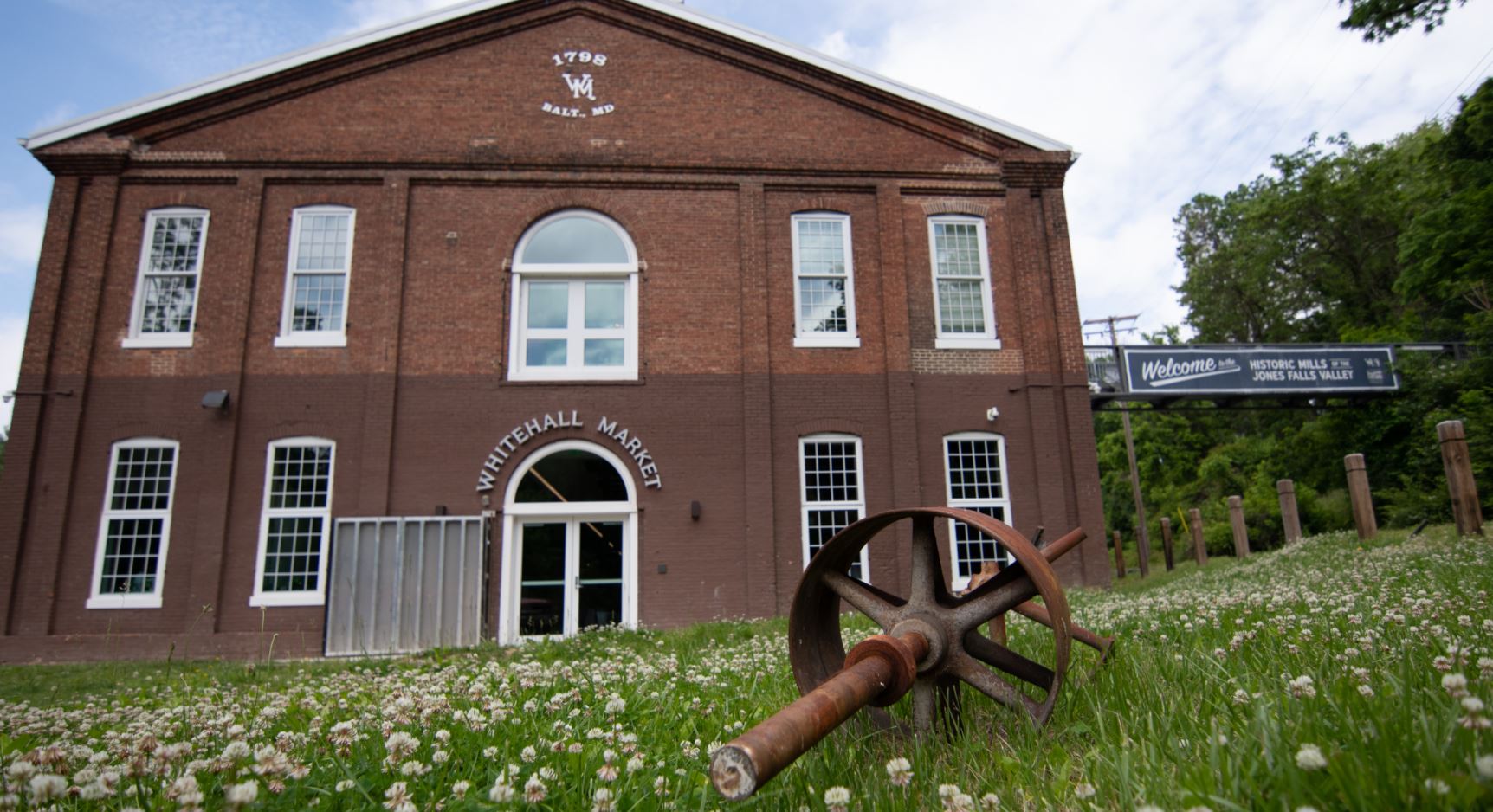 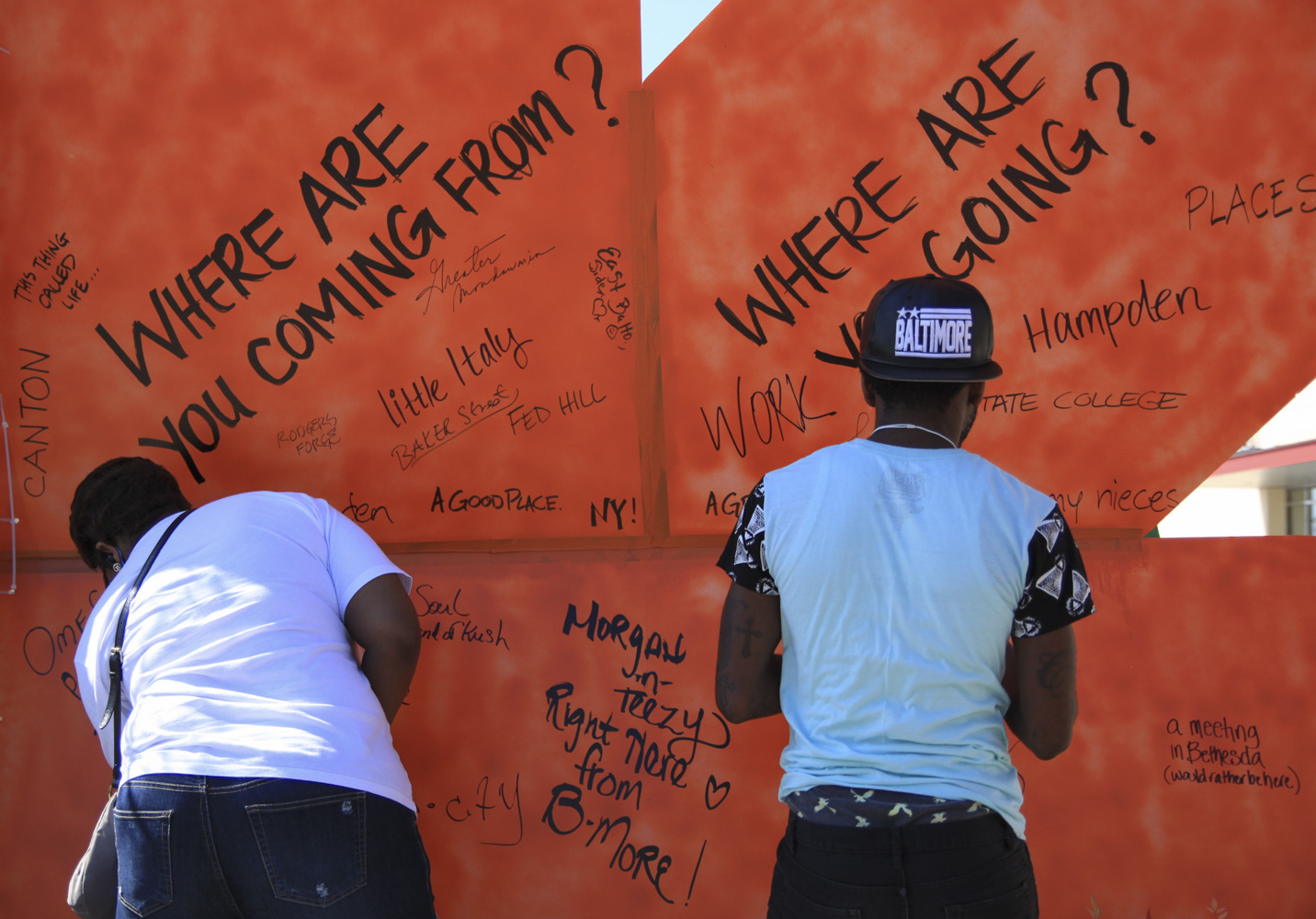 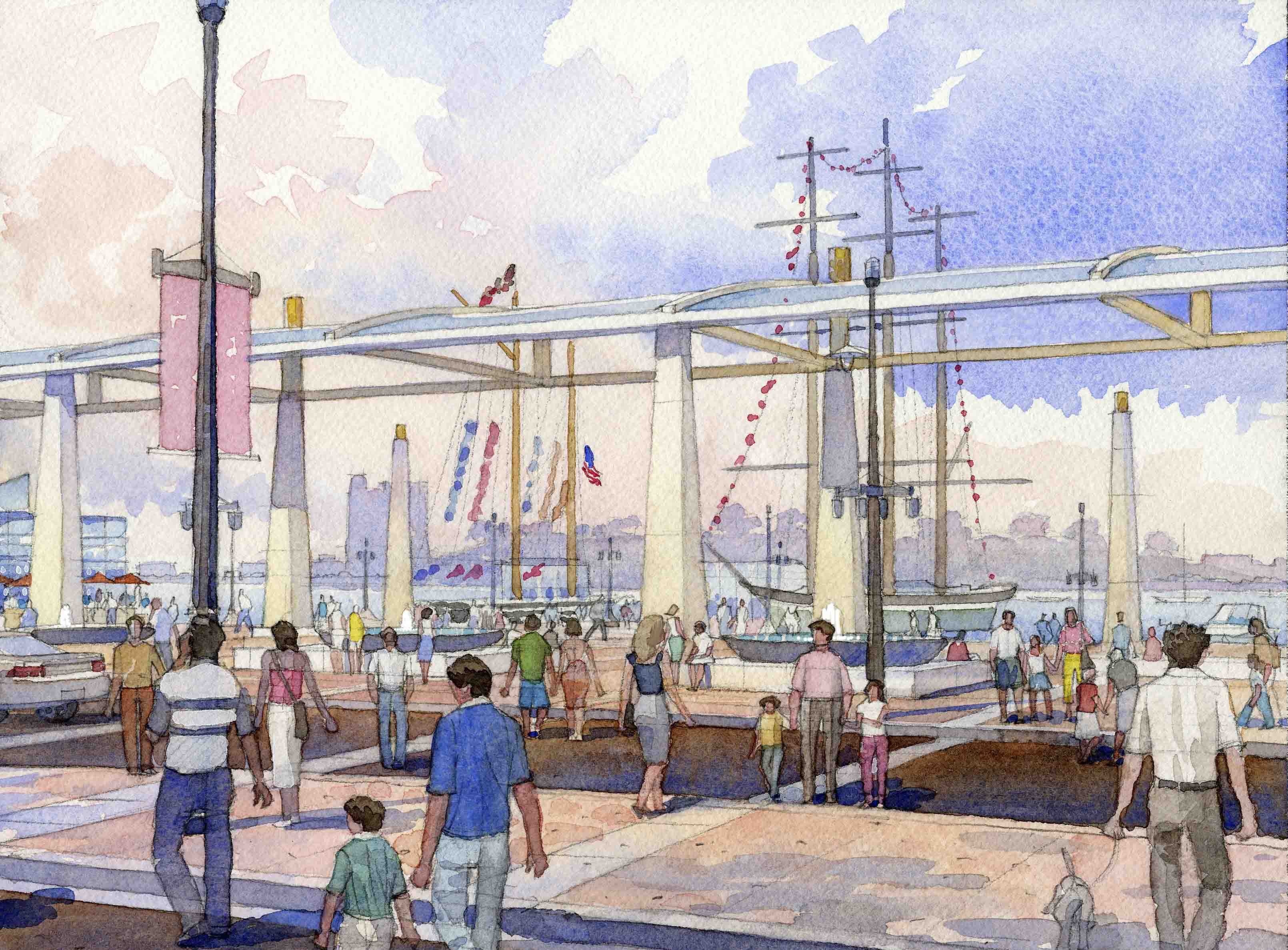 Once Too Radical, This Harborplace Plan May Not Be Enough