(Above Graphic: Courtesy of West 8)

We are thrilled to announce that Mahan Rykiel Associates is a core team member of the winning Middle Branch Waterfront Revitalization Competition, which was led by West 8. Core team members also included Moffat & Nichol.

The focus of the project is to develop a master plan for the 11-miles of waterfront in South Baltimore that provides an equitable framework for investment, community development, public recreation, and climate adaptation. The Middle Branch of the Patapsco River is home to a diverse array of neighborhoods, landscapes, industries, and cultural institutions. Its character and context set the stage for a dynamic new waterfront designed for the people of Baltimore and the Chesapeake Bay region.

The competition was organized by the Parks & People Foundation on behalf of the City of Baltimore and included an invited list of design firms. Other finalists for the Middle Branch Competition included James Corner Field Operations and Hargreaves Jones, each of which also had local partners on their teams.

“I am extremely excited to learn that the jury recommended West 8 as the landscape architecture firm to advance the Middle Branch Waterfront Plan,” said Mayor Bernard C. Jack Young. “We received three impressive proposals, but I agreed with the jury of community leaders and experts in the field that West 8’s vision most closely aligns with what residents want to see in their communities. I want to thank all three firms for their hard work and inspiration throughout this selection process, and also the members of the jury for lending their time, expertise and thoughtfulness as we work to create a better Baltimore for residents and visitors alike.”

For more information on the project visit: http://www.middlebranchwaterfront.com/ 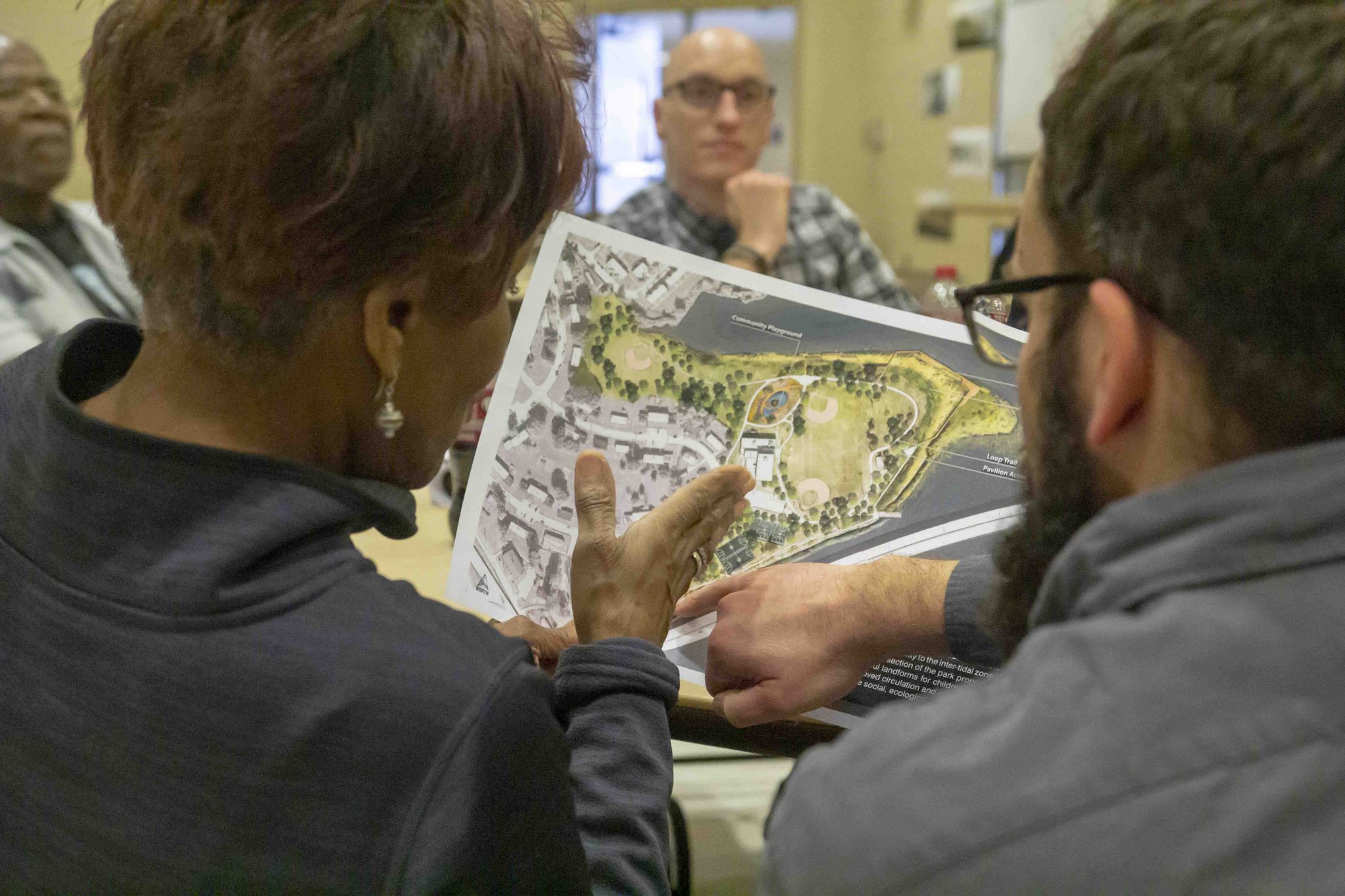