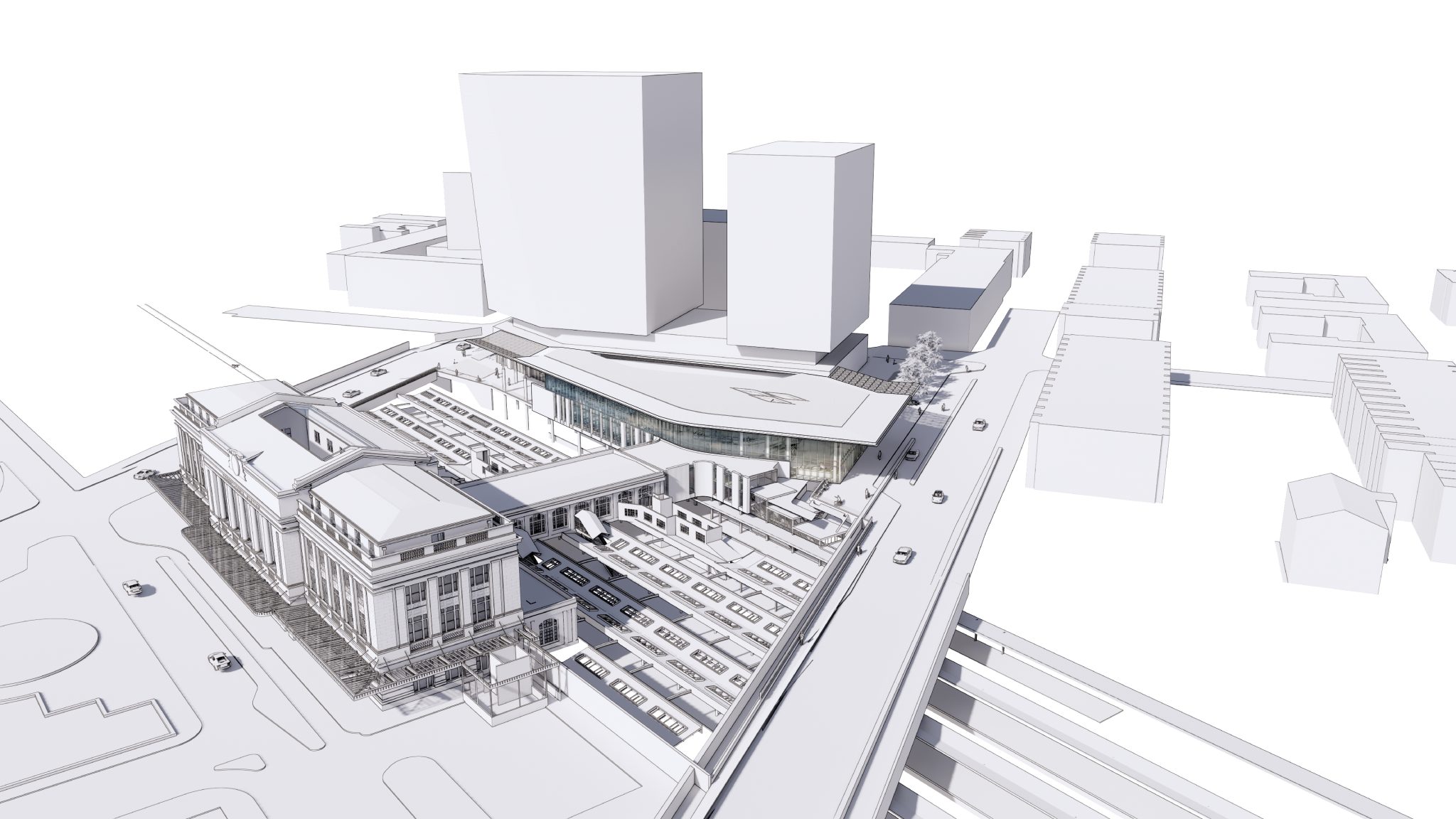 Here’s the latest on one of our exciting new projects as reported by local architectural critic, Ed Gunts.

Jingpeng Gu, president of landscape architecture firm Mahan Rykiel, said the project aims to accommodate a large volume of automobile traffic while also creating a sense of cohesion along the outer surface of the station with seating and dining. High canopy trees will be planted to give the downtown neighborhood more greenery, she said.
“We want the space to be iconic and also draw some spiritual meaning to it,” Gu said. 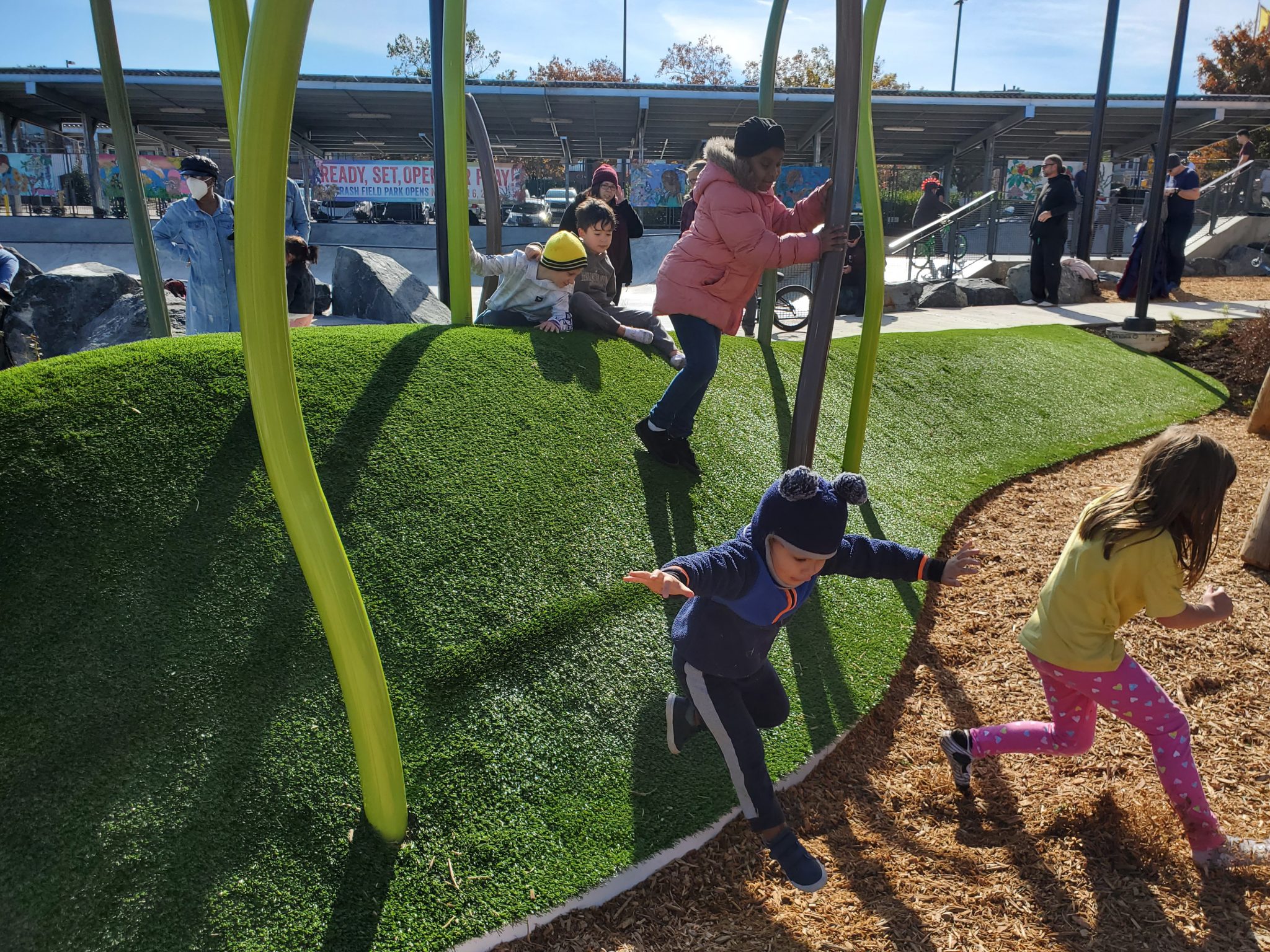 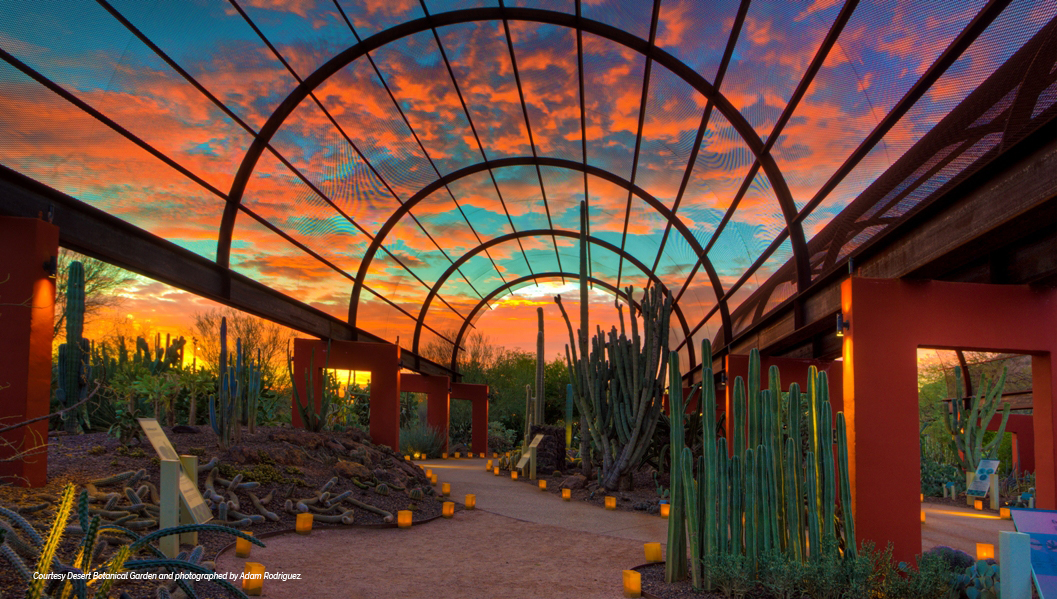