As the result of an overall campus master plan, Johns Hopkins University identified the redevelopment of its open space system as the most critical project for implementation. Mahan Rykiel Associates, in conjunction with a team of architects and engineers, prepared an Open Space Plan which addressed circulation issues, with the goal of creating a pedestrian campus environment.

Brick and marble paving materials coordinate with the facade of adjacent buildings, and pathways were oriented to maximize efficient circulation and available green space. Lighting, seating, and other site amenities were also improved throughout the campus. Security issues have been addressed by means of planting, rather than fencing, wherever possible. Several distinct and identifiable open spaces, or quads, were defined as part of the plan. These provided opportunities for relaxation and recreation while preserving the traditional character of the campus.

Homewood House, home to Charles Carroll of Carrollton, and one of the signers of the Declaration of Independence is located in the center of this historic campus and design decisions were made to respect the historic home, such as not placing electric lighting too close to the building. 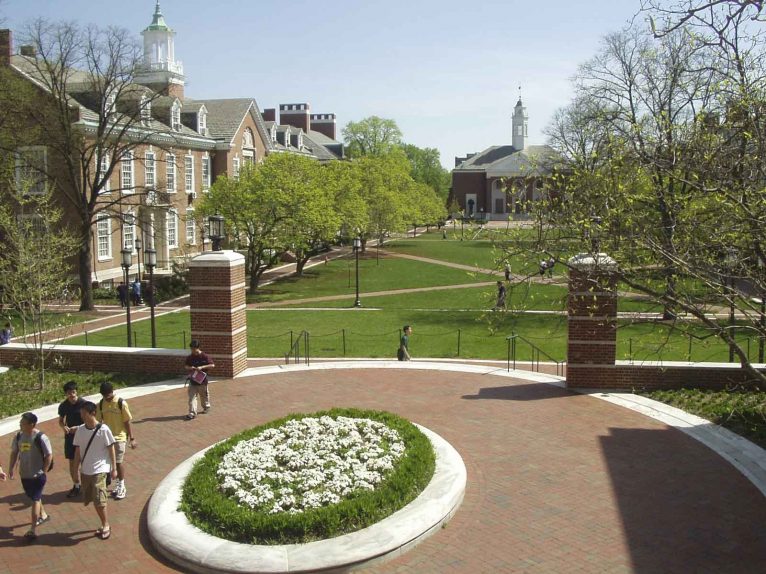 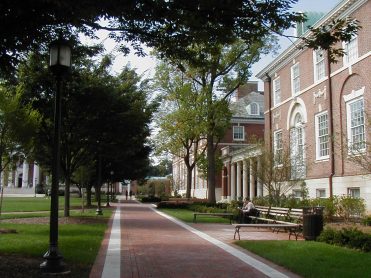 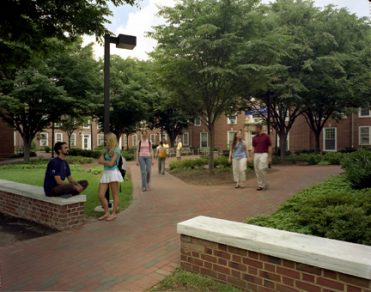 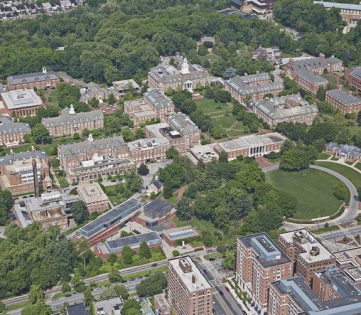 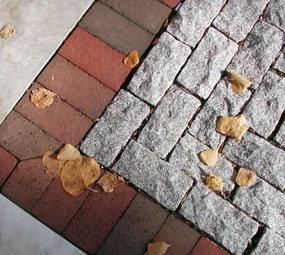 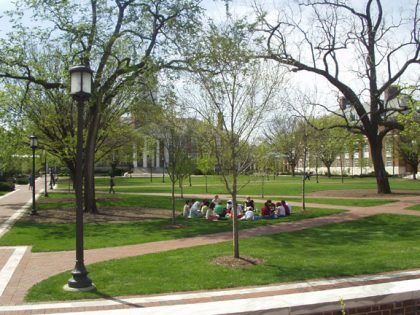 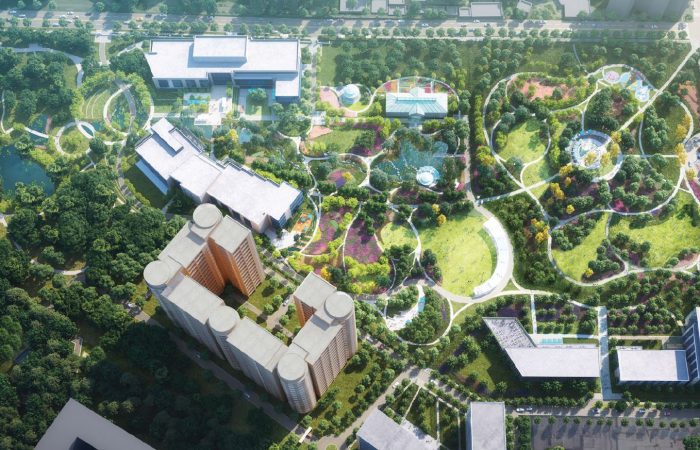 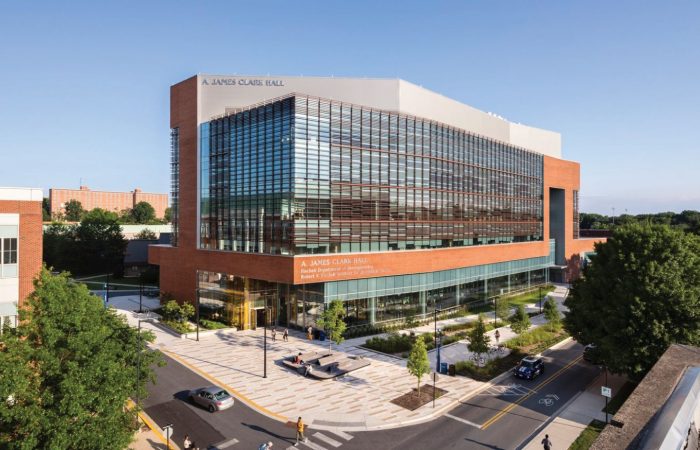 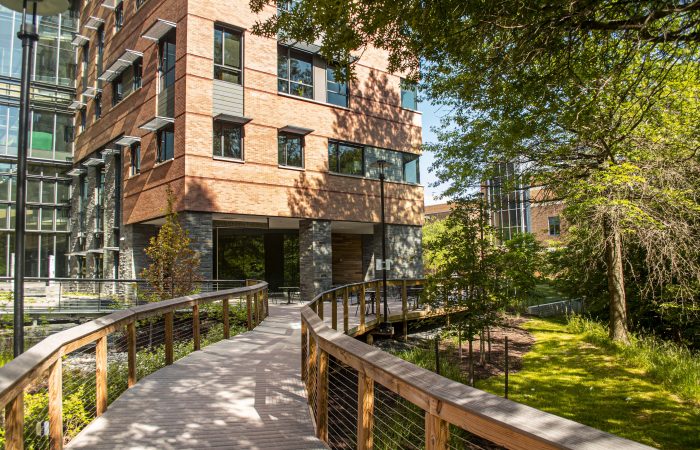 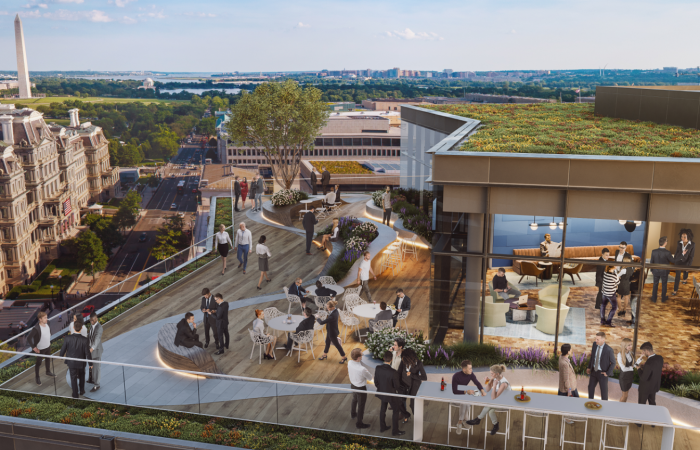 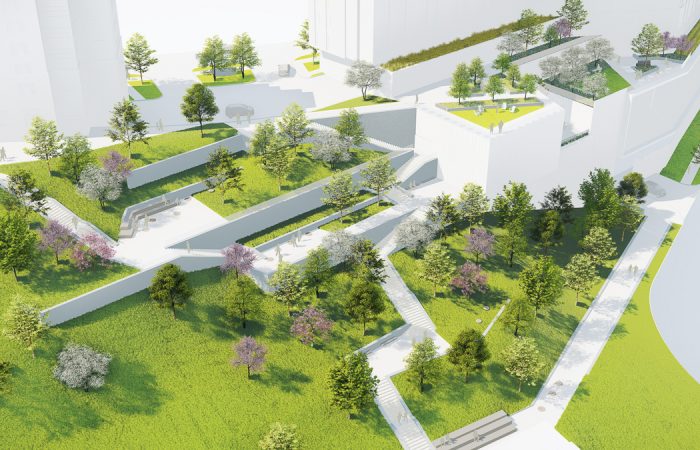 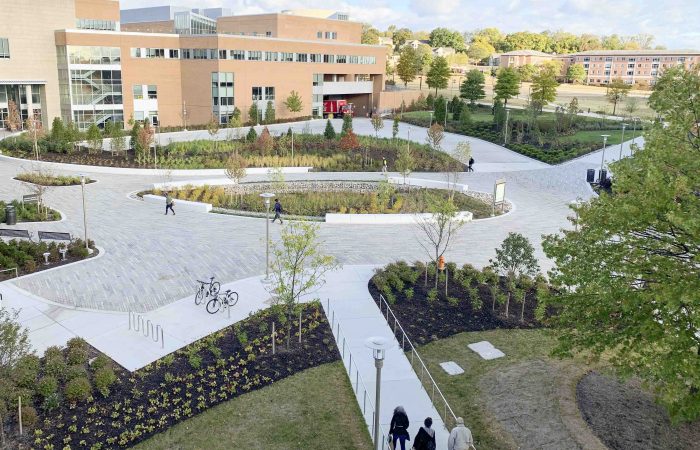 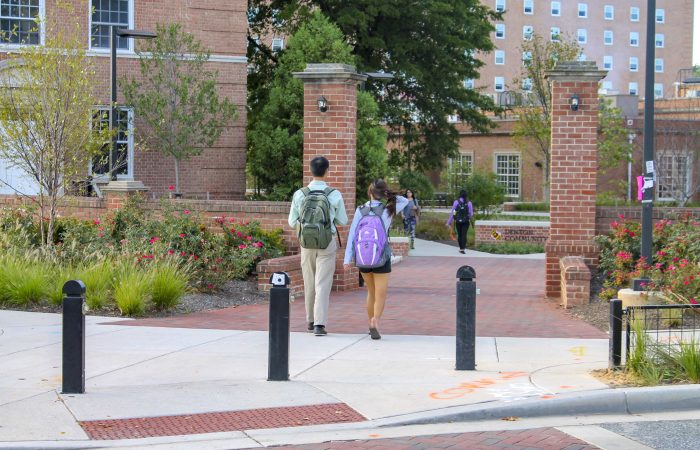 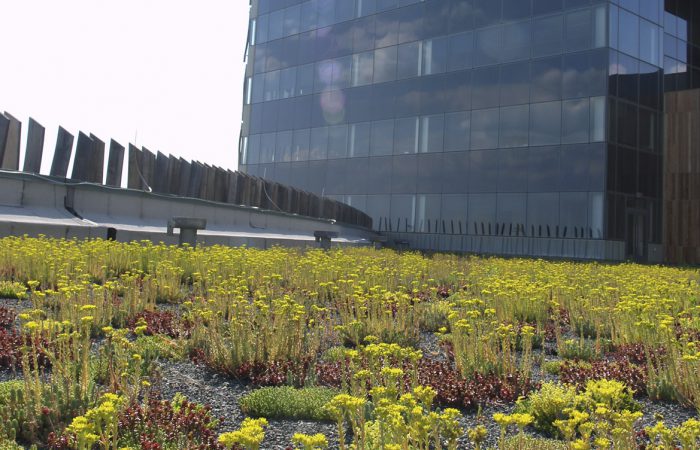 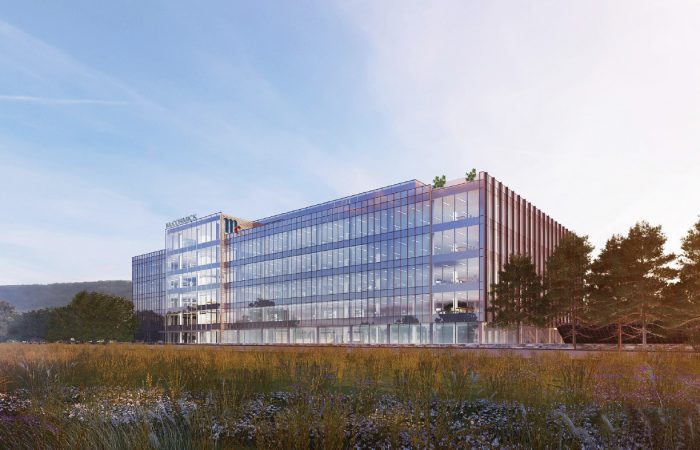 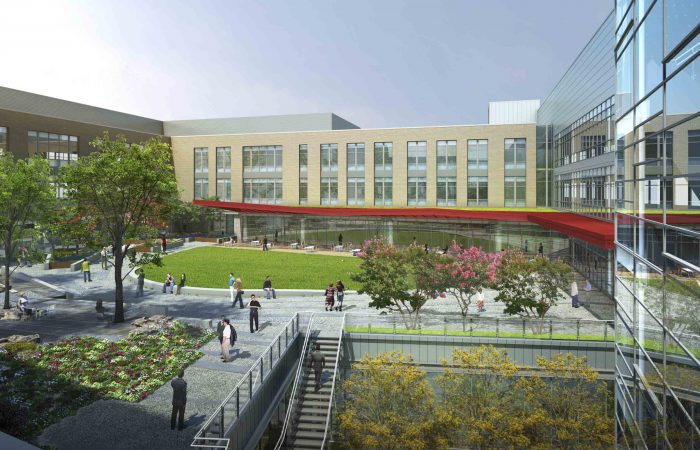 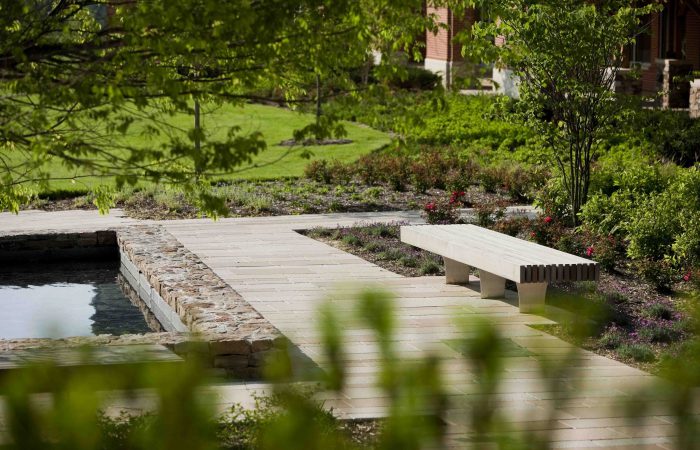 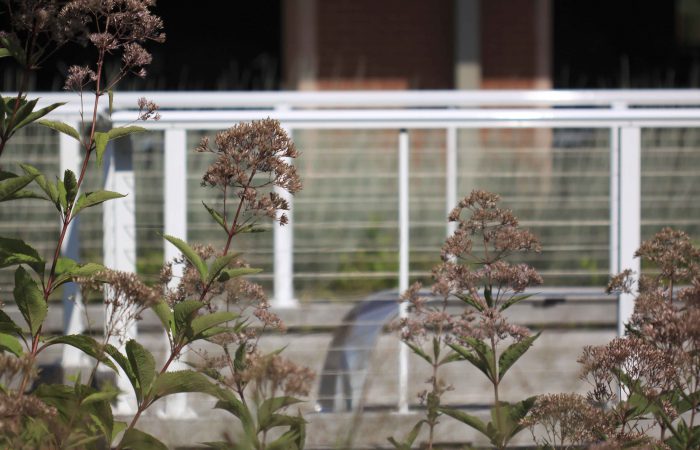 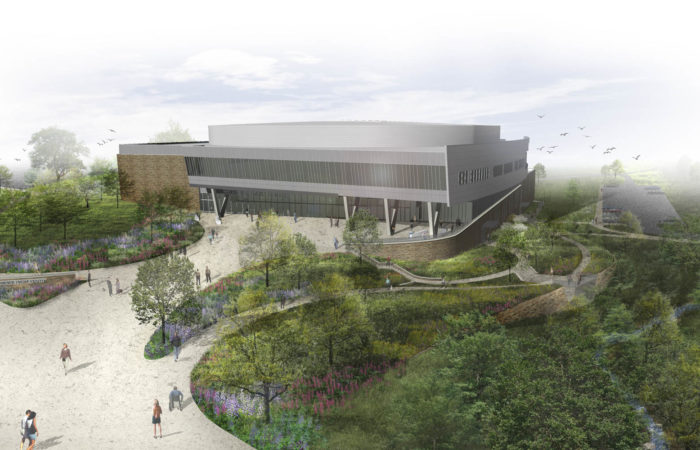 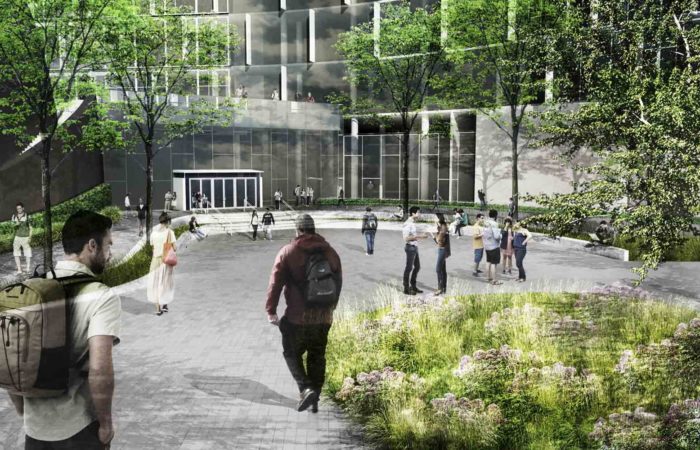 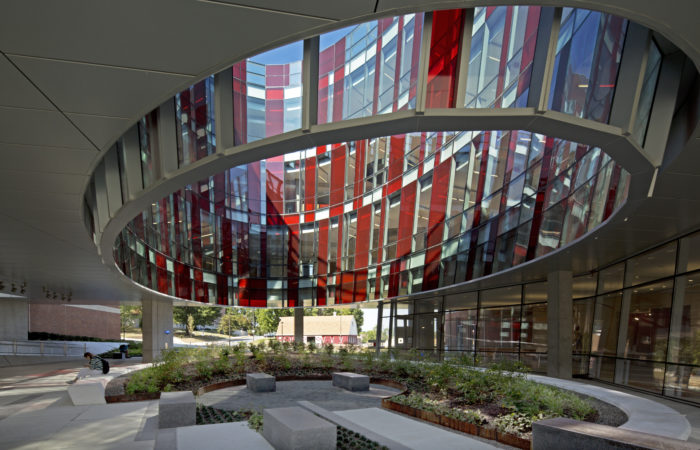 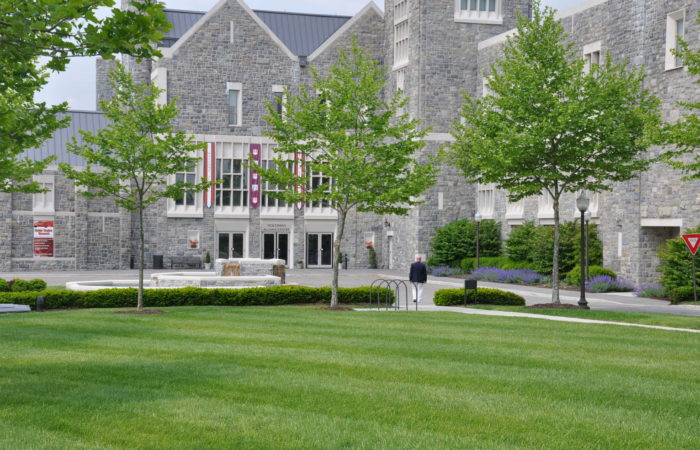 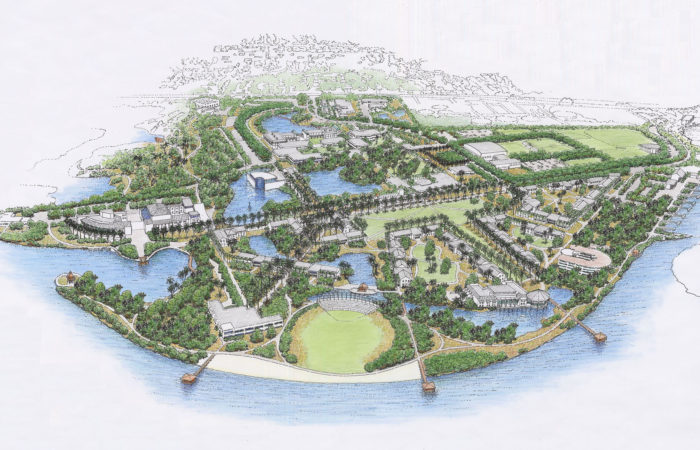 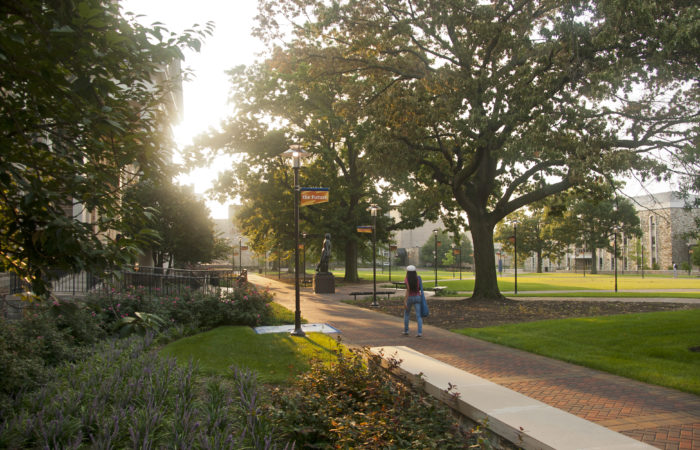 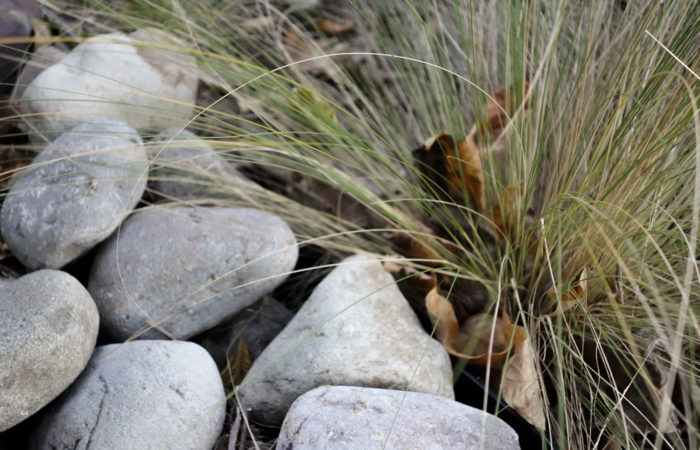 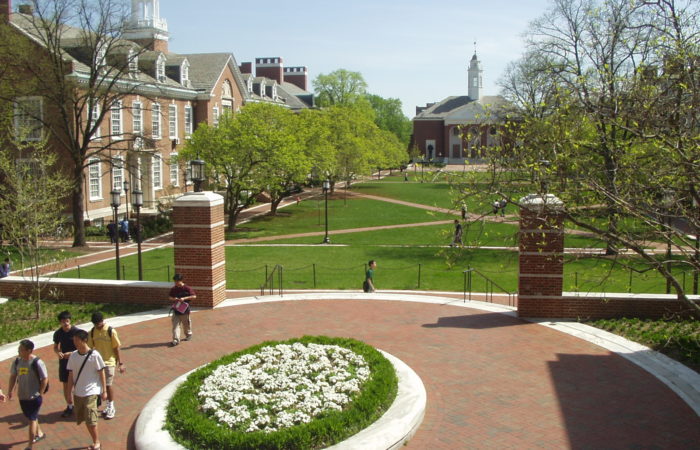 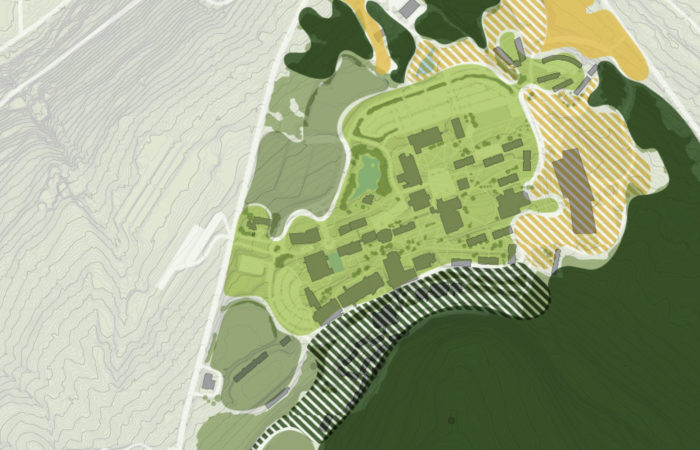 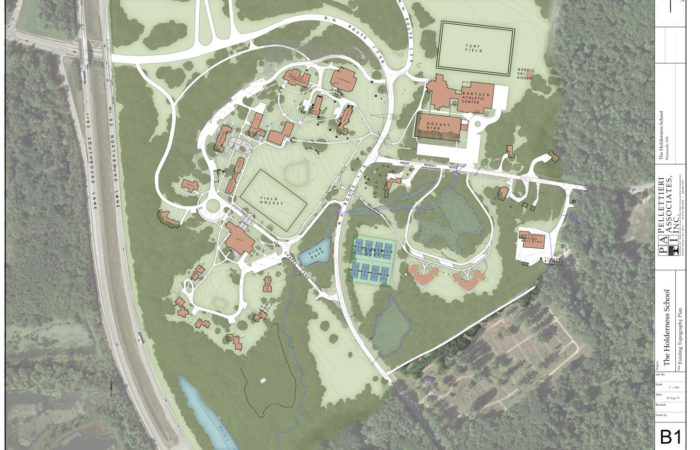